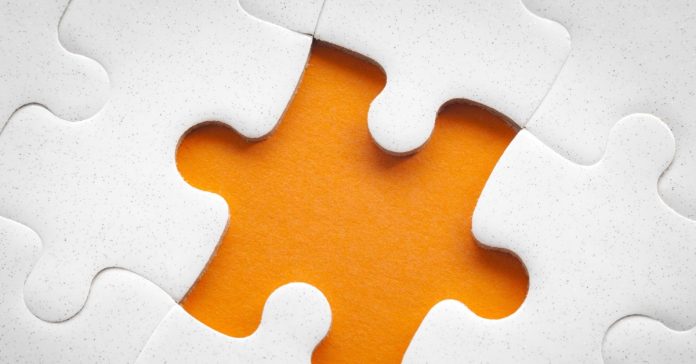 The founders of South Africa-based crypto investment firm Africrypt have disappeared along with 69,000 bitcoins – worth an estimated $3.6 billion – according to a report from Bloomberg on Wednesday.

In mid-April, Africrypt’s investors were sent an email claiming the platform was shutting down and freezing all accounts following a hack that compromised client accounts, wallets and nodes. Investors were reportedly asked not to report the hack to law enforcement, which the founders claimed would slow the recovery process.

However, shortly after the so-called hack, Africrypt’s founders – 20-year-old Ameer Cajee and 17-year-old Raees Cajee – allegedly transferred the pooled investor funds from an account at Johannesburg-based First National Bank (FNB) and disappeared to the U.K.

Since freezing the accounts, the Cajee brothers apparently shuttered Africrypt’s website and have not returned investors’ calls.

The incident follows closely after the South African Mirror Trading International (MTI) crypto scam, which defrauded investors of over $589 million, according to Chainalysis’ “2021 Crypto Crime Report.” Crypto scams are nothing new, but Africrypt could rank as one of the largest crypto cons in history.

Hanekom Attorneys, the Cape Town-based law firm hired by some of AfriCrypt’s investors, told Bloomberg the funds were put through a variety of tumblers and mixers, making them virtually untraceable. The lawyers also said various global exchanges have been alerted about the alleged theft so they can keep an eye out for any attempts to convert the bitcoins.

A separate group of investors have started liquidation proceedings against Africrypt.

The alleged crime has been reported to the Hawks, a speciality division of the South African police force that deals with organized and economic crime.

However, the government’s ability to investigate the matter is constrained by the lack of regulatory framework on digital assets in South Africa, which does not consider cryptocurrencies a financial product.