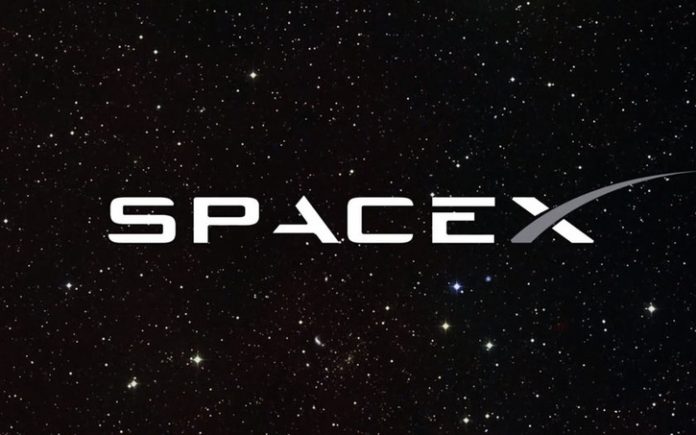 Journalists at Bleeping Computer warned that the scammers recently seized three YouTube channels, gave them new names associated with SpaceX, and then launched fake “broadcasts” with Elon Mask, during which they conducted fictitious distributions of bitcoins. Thus, the attackers lured users more than $ 150,000 in cryptocurrency in just two days.

For many years, various fraudsters from time to time impersonate Elon Musk  and SpaceX, thereby covering up their malicious activities. In particular, criminals like to conduct fake distributions of cryptocurrencies on behalf of Musk, promising huge profits to users if they first send them some bitcoins.

Journalists now report that recently unknown attackers hacked into Juice TV , Right Human, and MaximSakulevich , and then renamed them SpaceX Live and SpaceX. One of the stolen channels had 230,000 subscribers, and the other – 131,000 subscribers. At the same time, the real SpaceX channel on YouTube  has 4.33 million users.

All captured channels broadcast interviews and various speeches by Elon Musk or the SpaceX conference, passing off these recordings as live streams. On such streams, fraudsters advertised fake distributions of bitcoins and asked viewers to send them a small amount of cryptocurrency in order to participate in the distribution and get back already doubled the amount.

Unfortunately, scammers got a lot of users. Bleeping Computer writes that approximately 80,000 people watched one of the broadcasts, and starting from June 8, 2020, scammers managed to “earn” approximately 150,000 dollars in bitcoins in this way.

So, one channel asked users to send bitcoins to the address 1ELonMUSK14JSGNYAcPJNqubuFByZPyjcj . As you can see, scammers received more than 30 transfers totaling 5.51 BTC. This amount is equivalent to 53,600 US dollars at the current exchange rate.

Another channel used the address 3EtrSPskMRgwEEE9onLdmwcAFqaH9jj9rM and was even more successful than the first: it received 85 transactions for a total of 11.25 BTC, that is 109,606 US dollars.

Currently, all three hacked channels have already been deleted or blocked, and journalists once again remind users of the “golden rule” – to avoid any distribution of cryptocurrency and promotions if their organizers promise to double (triple, and so on) any amount that they will send.