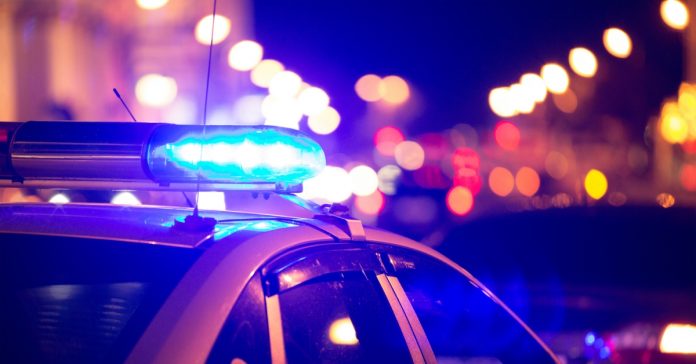 One of the largest law enforcement operations against encrypted criminal activities to date has seized millions in crypto and infiltrated more than 300 criminal syndicates.

According to a press release from the European Union Agency for Law Enforcement Cooperation (Europol) on Tuesday, the operation is part of a three-year investigation into criminal rings that involved the surveillance of 27 million messages via an encrypted messaging platform.

Since 2019, the U.S. Federal Bureau of Investigation (FBI), in coordination with the Australian Federal Police, developed and covertly operated an encrypted device company called ANOM.

The company eventually grew to service more than 12,000 encrypted devices to more than 300 criminal syndicates operating in more than 100 countries, according to the release. Italian organized crime, outlaw motorcycle gangs and international drug trafficking organizations were also caught up in the operation.

“Very few matters unite law enforcement like bringing to justice those who seek to do our citizens harm,” Australian Federal Police Commissioner Reece Kershaw said. “The FBI provided an encrypted communications platform while the AFP deployed the technical capability that helped unmask some of the biggest criminals in the world.”

The goal of the new platform was to target global organized crime, drug trafficking and money laundering organizations by offering an encrypted device with features sought by organized crime networks.

Features included remote wipe and duress passwords to persuade criminal networks to select ANOM’s product over other encrypted devices on the market.

According to unsealed documents from the Southern District Court of California filed last month, more than 450,000 photos of the 27 million messages on ANOM devices were sent by criminals.

The operation involved a number of large-scale law enforcement actions conducted over a series of days across multiple jurisdictions.

The FBI conducted the operation alongside the Dutch National Police and the Swedish Police Authority, the U.S. Drug Enforcement Administration (DEA) and 16 other countries.

More than 700 house searches led to the arrests of 800 indviduals from more than 300 criminal rings and to the seizure of eight tons of cocaine, 22 tons of cannabis and cannabis resin as well as two tons of amphetamine and methamphetamine.

Additionally, 250 firearms were seized along with 55 luxury vehicles and more than $48 million in various global currencies, including cryptocurrencies, according to the report.

“Operation Trojan Shield and Europol Operation Greenlight not only reveal how transnational criminal organizations continue to exploit encrypted communication services for their own illicit gain but also show the commitment of the law enforcement community to develop innovative strategies to counter this activity,” said Matthew Donahue, the DEA’s deputy chief of operations.