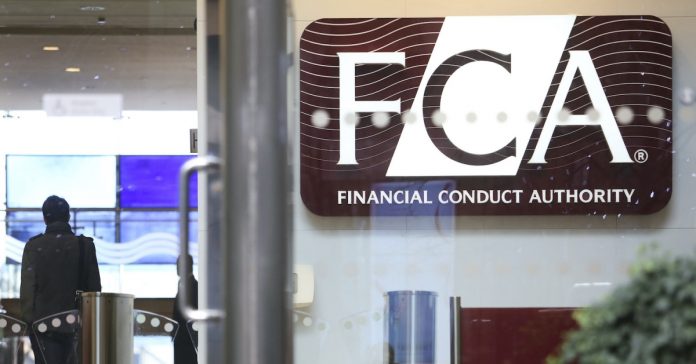 The company said Sameer Ismail, 39, a stalwart of the U.K. crypto scene, had “wrongfully and fraudulently misdirected” corporate and user funds totaling £516,242 (US$732,495), all of which has been replaced.

When asked if he was guilty of stealing any cryptocurrency, Ismail told CoinDesk in a brief phone interview Friday, “I categorically disagree. It’s messy. This allegation of theirs [Uphold’s] was directly in response to me filing a breach of contract against them.”

Ismail was even hired by the Financial Conduct Authority (FCA) to talk about financial crime and appeared on numerous panels to discuss cryptocurrency regulation. At an event organized by the U.K. regulatory body in 2018, he appeared alongside the FCA’s executive director, Christopher Woolard, and City of London Police Financial Intelligence Analyst Fred Ellis.

Uphold said Ismail was put through a U.K. Disclosure and Barring Service (DBS) record check before joining as an employee, which showed no previous criminal convictions or red flags.

“Bad actors are often difficult to contend with, but we were, with the help of our regulator, able to uncover Mr. Ismail’s deception before he was able to do any significant damage,” an Uphold spokesperson told CoinDesk in an emailed statement, adding:

“We took prompt legal action against Mr. Ismail and reported his actions to the appropriate regulators and police. We engaged a forensic investigator and conducted a thorough review of our policies and procedures.”

Ismail’s work history seems to have flown under the radar of firms that later hired him. For instance, Luno, where Ismail worked prior to Uphold, confirmed in an emailed statement that there had been a case involving Ismail and issues around expenses on a company credit card.

“We do not in general comment on individual employee matters but would like to clarify that in the case in question no cryptocurrency or customer funds were affected, the issue involved personal expense claims on a company credit card,” a Luno spokesperson wrote, adding:

“The case was resolved in November 2020 in a court judgment in Luno’s favor. The judgment is a matter of public record at Birmingham County Court.”

Ismail appears to be something of an expert when it comes to falsifying documents, according to a private investigator who asked to remain anonymous.

The wayward compliance chief (currently thought to be residing in Dubai) is alleged to have absconded with over 35 BTC, closer to $2 million at the time, according to the investigative source.

In addition, Ismail is alleged to have photoshopped a fake seizure order from the U.K.’s National Crime Agency (NCA) for £103,000, and also created a fake invoice for a crypto asset license from the FCA for £10,000.

“This is the tip of the iceberg,” said the investigator. “He used a number of methods such as creating fake email trails from customers requesting for their crypto to be sent to external wallets. These wallets were in fact controlled by Sameer.”

The FCA was contacted but did not respond by press time. The City of London Police declined to comment.

Read the full court document below: