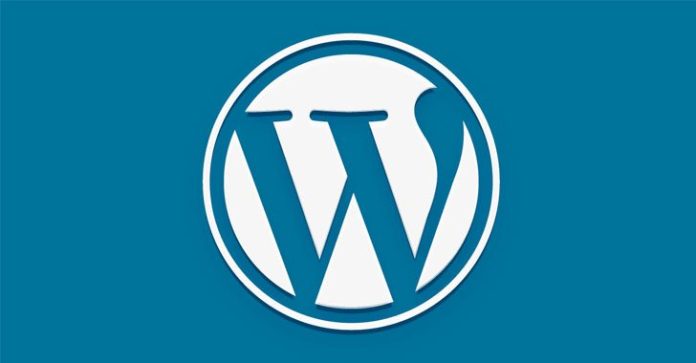 By: Ravie Lakshmanan
As many as 1.6 million WordPress sites have been targeted by an active large-scale attack campaign originating from 16,000 IP addresses by exploiting weaknesses in four plugins and 15 Epsilon Framework themes.
WordPress security company Wordfence, which disclosed details of the attacks, said Thursday it had detected and blocked more than 13.7 million attacks aimed at the plugins and themes in a period of 36 hours with the goal of taking over the websites and carrying out malicious actions.

Detailed: Here’s How Iran Spies on Dissidents with the Help of...