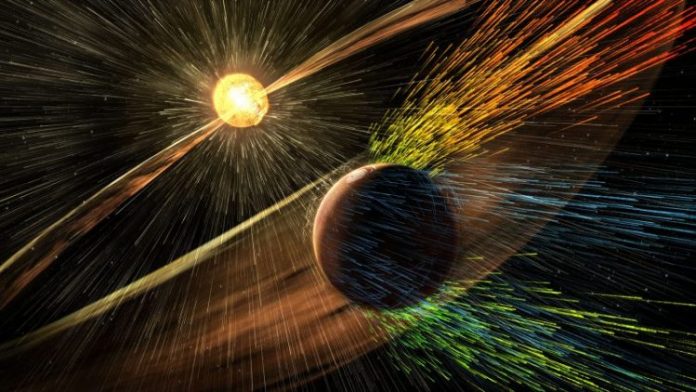 Hackers who compromised Mimecast networks as part of the SolarWinds espionage campaign have swiped some of the security firm’s source code repositories, according to an update by the company.

The email security firm initially reported that a certificate compromise in January was part of the sprawling SolarWinds supply-chain attack that also hit Microsoft, FireEye and several U.S. government agencies.

Attackers were found initially to have stolen a subset of Mimecast customers’ email addresses and other contact information, as well as certain hashed and salted credentials. However, in the most recent part of its investigation into the SolarWinds hack, Mimecast said it has found evidence that a “limited” number of source code repositories were also accessed.

However, the security vendor sought to downplay the impact of this access: “We believe that the source code downloaded by the threat actor was incomplete and would be insufficient to build and run any aspect of the Mimecast service,” it said in a Tuesday update. “We found no evidence that the threat actor made any modifications to our source code nor do we believe that there was any impact on our products.”

The threat actor used this certificate to connect to a “low single-digit number” of customers’ Microsoft 365 tenants from non-Mimecast IP address ranges. The attackers then leveraged Mimecast’s Windows environment to potentially extract customers’ encrypted service account credentials, hosted in the United States and the United Kingdom.

The company said it will continue to analyze and monitor its source code (by implementing additional security analysis measures across the source code tree) to protect against potential misuse. Since the start of the attack, Mimecast has issued a new certificate connection and advised affected customers to switch to that connection; as well as removed and blocked the threat actor’s means of access to the company’s affected segment (its production grid environment).

Mimecast’s update is only the latest in the widescale SolarWinds hack. Texas-based SolarWinds was the primary victim of the now-infamous cyberattack believed to be the work of Russian state-sponsored actors. During the attack, adversaries leveraged SolarWinds’ Orion network management platform to infect users with a backdoor called “Sunburst,” which paved the way for lateral movement to other parts of networks.

This backdoor was initially pushed out via trojanized product updates to almost 18,000 organizations around the globe—including high-profile victims such as the U.S. Department of Homeland Security (DHS) and the Treasury and Commerce departments—starting last spring. Other cybersecurity vendors – like CrowdStrike, Fidelis, FireEye, Malwarebytes, Palo Alto Networks and Qualys – have also been targeted as part of the attack.

Once embedded, the attackers were able to pick and choose which organizations to further penetrate.

Since then, several strains of malware have also been discovered, which were associated with the attackers behind the SolarWinds hack. The malware families include: A backdoor that’s called GoldMax; a dual-purpose malware called Sibot and a malware called GoldFinder. In addition to Sunburst, which is the malware used as the tip of the spear in the campaign, researchers in January unmasked additional pieces of malware, dubbed Raindrop and Teardrop, that were used in targeted attacks after the effort’s initial mass Sunburst compromise.