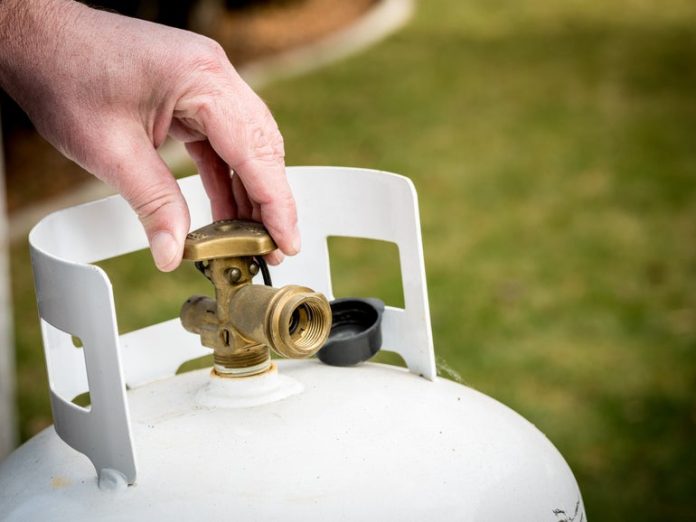 Major natural gas supplier Superior Plus announced on Tuesday that it is suffering from a ransomware attack.

The billion dollar propane seller said the incident started on December 12 but did not respond to questions about which ransomware group was behind the attack or which systems exactly were affected.

“Superior has temporarily disabled certain computer systems and applications as it investigates this incident and is in the process of bringing these systems back online,” the company said, adding that it “took steps to secure its systems and mitigate the impact to the Corporation’s data and operations.”

Also: Log4j zero-day flaw: What you need to know and how to protect yourself

The company said it is still figuring out the scope of the impact on its operations and asked customers for “patience” as it responds to the attack. A cybersecurity company was hired to help deal with the attack, according to the company’s statement.

Superior brought in more than $1.8 billion in revenue last year and has about 4,300 employees. It provides propane and related services to 780,000 customer locations across the US and Canada. The company also provides natural gas to Canadian customers and is heavily involved in the specialty chemicals industry.

Superior becomes the latest oil & gas company to suffer from a ransomware incident this year after the headline-grabbing attack on Colonial Pipeline earlier this year.

The May attack on Colonial Pipeline caused brief gas shortages along the east coast of the US and sparked a more concerted effort by the federal government to address ransomware incidents, which have been plaguing companies and government institutions for years.

Colonial Pipeline CEO Joseph Blount said the company ended up paying the DarkSide ransomware group $5 million in ransom to get its systems back online after the incident forced it to shutter its operations and freeze IT systems to isolate the infection.

After that attack, the White House pushed a whole-of-government effort to take on ransomware, kickstarting a number of task forces designed to make the government more resilient while going after the people organizing ransomware gangs.

The Department of Justice eventually announced that it managed to recover some of the ransom that was paid by Colonial Pipeline to the DarkSide ransomware group.

Deputy Attorney General Lisa Monaco said during a press conference that the Justice Department and FBI seized 63.7 Bitcoins of the 75 Bitcoins that Colonial Pipeline admitted to paying.

North American Orgs Hit With an Average of 497 Cyberattacks per...

More Orgs Suffered Successful Phishing Attacks in 2021 Than in 2020