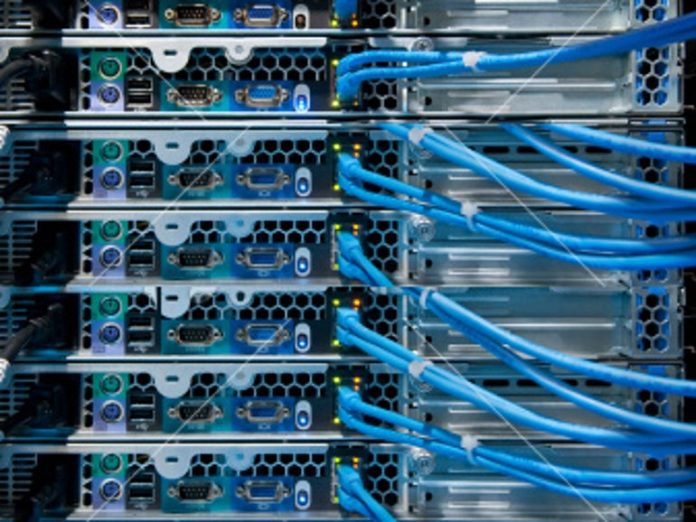 DBS Bank has attributed the source of a service glitch to “access control servers”, which it says left many customers unable to log into their accounts. The Singapore bank has been instructed by the local regulator to investigate the cause of the problem that lasted two days.

The service disruption was first reported Tuesday morning when several customers faced difficulties logging into or accessing DBS’ online and mobile services. The bank initially provided few details on what caused the issue, saying on its Twitter and Facebook profiles and website that it was aware customers were experiencing “intermittent slowness when accessing [its] banking services”.

In an update posted early Wednesday morning, DBS said the problem was resolved and services restored. However, customers again reported difficulties accessing the bank’s online services, leading the bank to acknowledge later that day the issue had recurred.

It posted a video message Wednesday afternoon from its Singapore head Shee Tse Koon, who said the problem was “less severe” than the previous day, while apologising for the “anxiety caused”.

“We identified a problem with our access control servers and this is why many of you have been unable to log in. We have since been working round the clock, together with our third-party engineering providers, to fix the problem and services were restored at 2am,” Shee said. “Unfortunately this morning, the same problem recurred.”

He added that the bank was aware many of its customers still were unable to access its services and was working on a resolution.

“n the meantime, I want to assure you that your deposits and monies are safe, and that you can continue with your banking needs either through our branches, or through phone banking. To facilitate this, we’ve extended banking services at all our branches by two hours,” he said.

DBS later posted an update at 10.35pm that its digital services were “returning to normal” and it was monitoring the situation to ensure services were running smoothly.

In a statement Wednesday, Monetary Authority of Singapore (MAS) said it would consider appropriate actions after DBS had completed its assessment.

“This is a serious disruption and MAS expects DBS to conduct a thorough investigation to identify the root causes and implement the necessary remedial measures,” said Marcus Lim, MAS’ assistant managing director for banking and insurance.

The industry regulator said it was notified by DBS about its access control servers and was following up with the bank on the issue.

Lim said all financial institutions were expected to have the “systems and processes” in place to ensure the “consistent availability” of their services to customers.

DBS, along with subsidiary POSB, have some 5 million customers in Singapore.

Early this month, DBS announced plans to invest SG$300 million ($220.22 million) next year to beef up its digital and intelligent banking capabilities that supported the bank’s wealth and retail products and services. It said efforts here would enhance personalised user experiences across its digital and physical touchpoints.