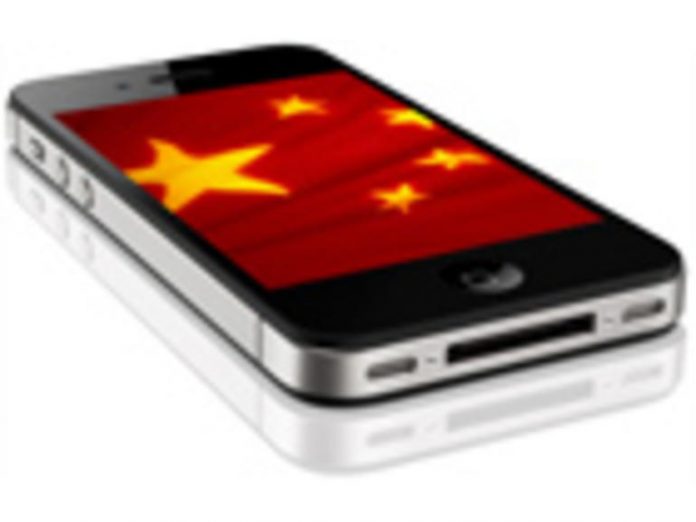 Didi Global has been removed from appstores in China following an order from the government to do so. The move comes just days after the popular Chinese ride-sharing app made its debut on the New York Stock Exchange.

The Cyberspace Administration of China (CAC) on Sunday said the Didi app breached regulations governing the collection and use of personal data. It instructed the removal of the app from local appstores and Didi to rectify “existing problems” and “effectively protect” users’ personal data. The government agency, however, did not disclose any details on what these issue were and how they violated local laws.

The move came after the CAC issued a notice Friday stating it had put Didi under a cybersecurity review, to “prevent national data security risks” and safeguard public interest. It then instructed the app developer to stop registering new users while the review was ongoing.

On its part, Didi issued two statements over the weekend confirming it was subject to a cybersecurity review and its app had been scrubbed from appstores. The vendor also affirmed it had suspended new user registration in China, though, it continued to maintain operations during the review.

Existing users still would be able to access the app in the Chinese market and it remained available on appstores in other markets, including Singapore. It has 493 million annual active users as of the first quarter of 2021.

The ride-sharing platform offers a range of services in more than 15 international markets across Asia-Pacific, Latin America and Africa, Central Asia, and Russia, including taxi hailing, hitch, food delivery, and financial.

Didi added that it would “fully cooperate” with the Chinese authority and conduct a “comprehensive examination” of cybersecurity risks and enhance its cybersecurity and technology systems.

Its vice president Li Min said in a Weibo post that Didi stored personal data of all its China users’ locally and that it was “not possible” to transfer data to the United States.

Didi last week launched its IPO of 316.8 million American Depositary Shares with a total offering size of $4.4 billion. It was formally listed on the New York Stock Exchange on June 30, 2021.

China’s tech giants including Alibaba and Tencent have come under government scrutiny in recent months, which saw Alibaba hit with a record 18.2 billion yuan ($2.77 billion) fine for breaching China’s antitrust regulations and “abusing [its] market dominance”.