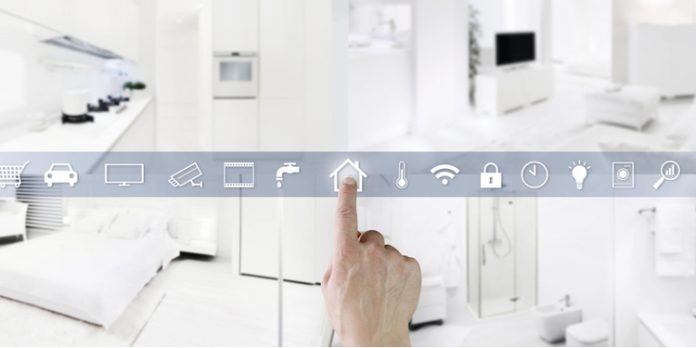 While using smart home devices can enhance your living environment, it might also make your household a living hell full of prying eyes and criminal activity. A new investigation by the UK’s consumer group Which? has found that a house equipped with smart home devices can suffer from over ten thousand hacking attacks per week.

In collaboration with NCC Group and the Global Cyber Alliance (GCA), Which? equipped a house with a whole range of smart home devices, including TVs, thermostats, and even kettles. What followed was quite shocking: the new smart home suffered from numerous cyber attacks, eventually climbing to 14 in one hour. It was concluded that most devices could successfully avert the attacks, but a camera from Amazon was hacked and allowed a threat actor to attempt spying on those at home.

Results of the investigation

Overall, during the first week of testing in May, Which? recorded 1,017 hacking attempts made from various locations globally, followed by 12,807 incidents during the week of the most rigorous testing.

The most attacked device was an Epson printer, which, however, proved to be secure. An ieGeek camera bought from Amazon and advertised as the company’s choice did not fare as well and was removed from the store soon after the report.

Interestingly, it’s not the first Amazon-related incident with cameras being prone to hacking. In 2019, many consumer groups stepped forward to urge users against buying Amazon Ring devices after a string of successful hacking attempts flooded the company’s cameras and microphones.

Why would someone hack into your home?

If most of your home is governed digitally, hackers will have a wider surface of attack. Attempting to access your smart home devices can have a variety of purposes, from taking over your network to stealing your data and even demanding ransom for sensitive information.

Some relatively innocent yet annoying hacks would simply try to irritate you by controlling your devices at the threat actor’s will. Some more serious hacking would include listening in on your conversations, mapping out your routine, and checking when you leave and come home.

What can you do to secure your smart home?

Fortunately, there are many ways for you to secure your smart home devices. Always use a strong wifi password and a VPN to make sure your connection is encrypted. Furthermore, have 2-step verification enabled on all personal accounts, stay up to date with the latest software versions, and use a separate Wi-Fi network for guests. These relatively simple cyber hygiene recommendations can make a big difference when it comes to protecting your smart home devices.

Take a look at our device-specific guide to learn how to make Alexa and Google Assistant hack-proof.