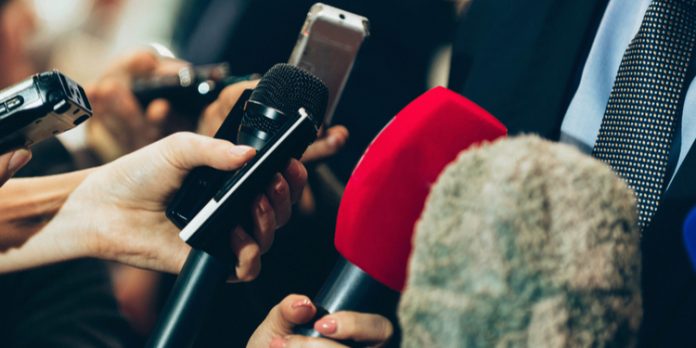 The Paris prosecutor’s office opened a probe on Tuesday into allegations by investigative news website Mediapart and two of its journalists that they had been spied on by Morocco using the Pegasus spyware at the heart of a global scandal.

An investigation published on Sunday by 17 media organisations, led by the Paris-based non-profit journalism group Forbidden Stories, said the spyware, made and licensed by Israeli company NSO, had been used in attempted and successful hacks of 37 smartphones belonging to journalists, government officials and human rights activists.

Mediapart said in a series of tweets on Monday that Morocco’s secret services had used Pegasus to spy on the mobile phones of two of its reporters.

“The only way to get to the bottom of this is for judicial authorities to carry out an independent investigation on widespread spying organised in France by Morocco,” Mediapart said in one of its tweets.

Morocco has published an official statement rejecting what it called “unfounded and false allegations”.

The Paris prosecutor’s statement does not mention Morocco but simply says it has decided to open the probe after receiving the complaint by Mediapart and its reporters.

It is looking into a series of potential crimes related to cyber-spying.

The Guardian, one of the media outlets involved in the investigation, said the investigation suggested “widespread and continuing abuse” of NSO’s hacking software, described as malware that infects smartphones to enable the extraction of messages, photos and emails, record calls and secretly activate microphones.

NSO said its product was intended only for use by vetted government intelligence and law enforcement agencies to fight terrorism and crime. It issued a statement denying the reporting by Forbidden Stories and its partners.