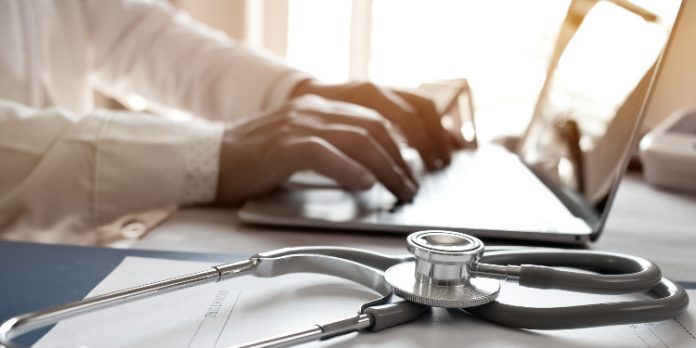 An SQL database containing what appears to be highly sensitive health insurance data of more than 6,000 patients has been leaked on a popular hacker forum.

The author of the post claims that the data was acquired from US insurance giant Humana and includes detailed medical records of the company’s health plan members dating back to 2019. The leaked information includes patients’ names, IDs, email addresses, password hashes, Medicare Advantage Plan listings, medical treatment data, and more.

The leak comes more than four months after Humana, the third-largest health insurance company in the US, notified 65,000 of its health plan members about a security breach where “a subcontractor’s employee disclosed medical records to unauthorized individuals” between October 12, 2020, and December 16, 2020. In May, one of the patients affected by the breach filed a lawsuit against the company.

On July 18, we reached out to Humana to verify that the data belonged to them, but they have not responded yet.

One of the forum members who downloaded the database claims that the archive contains information from 2020, and not 2019, as suggested by the leaker. If the forum member’s claims are true, the leaked database might potentially be part of the 2020 breach.

With that said, the data found in the samples posted by the leaker mostly comes from 2019, which may indicate that it has no connection to the former incident and might have been acquired separately.

The leaked SQL database contains more than 823,000 rows of data divided into 97 tables. Some of the tables appear to store highly sensitive patient information of US-based 6,487 individuals, including:

Examples of leaked data included in the samples:

In addition, the database appears to contain API calls to various functions, all of which include private API keys that could be used by threat actors to access other online services used by Humana and/or its partners.

Since the SQL database was made freely available via a WeTransfer link on July 16, it’s safe to assume that multiple users of the hacker forum where it was posted had access to the data.

The question of how many malicious actors actually accessed it remains, and of that, how many are using that data for their cybercriminal activities. It’s also unclear for how long the database has been in the leaker’s possession before it was posted on the hacker forum.

We notified WeTransfer about the incident and will update the article as soon as the link to the leaked database is removed.

With the wealth of highly sensitive personal information contained within this database, a bad actor may be able to:

If you’re a customer of Humana, there’s a chance your medical data has been leaked. For that reason, we recommend you:

This couple lost £15,000 to scammers. We followed the money – and found millions in stolen crypto