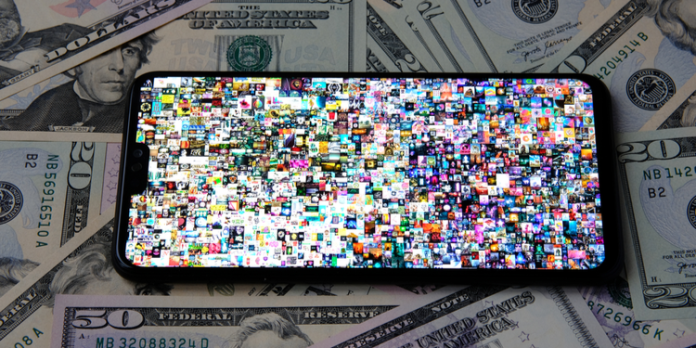 Lympo, an Animoca Brands subsidiary, suffered a breach that lost the company close to $19 million in its native LMT token.

Threat actors gained access to Lympo’s systems on 10 January and stole 165.2 million LMT from it. At the time of the attack, the tokens were worth $18.7 million. However, the value of LMT went down by a staggering 92% after the attack.

The company claims the hack involved threat actors connecting to companies’ hot wallet, its internet-facing cryptocurrency wallet, used to send and receive cryptocurrency and view how much tokens are worth.

“In response to this attack, Lympo enacted safeguards to ensure that no additional LMT could be stolen by the hackers. We are temporarily removing LMT from various liquidity pools in order to minimize disruption to token prices following the hack,” reads the statement.

Lympo noted that the majority of the LMT reserve sits in so-called ‘cold wallets’ that are disconnected from the internet. Those were unaffected by the attack.

“We are investigating the incident and how we can make up for it for our community. At this point, we recommend not buying or selling additional LMT tokens,” Lympo posted on Twitter.

What is a non-fungible token (NFT)?

Much like cryptocurrencies, NFTs are cryptographic tokens that are recorded on a blockchain. Non-fungible refers to the unique digital token that can prove the authenticity and ownership of almost anything digital. But it cannot be duplicated or swapped for anything else. From here, things get a little complicated.

Sure, anyone can take a screenshot, download a copy of a tweet or piece of digital art for free. But only the NFT owner will hold the digital contract of ownership rights. Content can be broken, deleted, lost, or destroyed, but the NFT stating ownership will always be safe on a blockchain that ultimately stores an immutable record of transactions.

The emerging Abcbot botnet linked to actors behind Xanthe campaign

Signal’s CEO is stepping down

Most of us have no idea our accounts are compromised