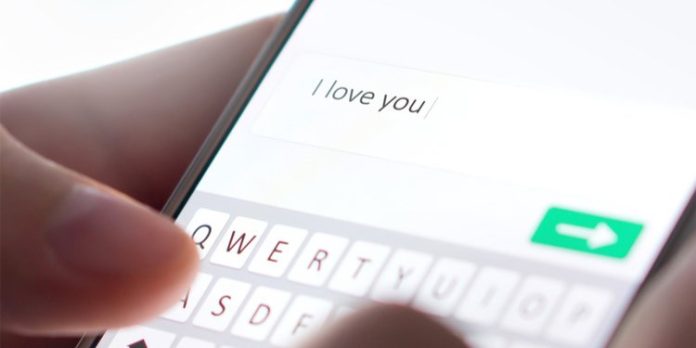 Falling victim to online scammers is nobody’s definition of a good time. However, confidence fraud and romance scams sting particularly deep since they are built on forged relationships.

Swindlers pretend to forge friendly or even romantic relationships only to trick victims into sending money, financial information, or valuable items.

“The criminals who carry out romance scams are experts at what they do and will seem genuine, caring, and believable,” write the report’s authors.

According to the FBI’s latest Internet Crime Report, the years of the pandemic were a gold mine to threat actors behind confidence scams as victims reported losing $956 million.

The report shows that confidence fraud was the third most costly type of internet crime in the US last year. Only victims of business email compromise ($2.4 billion) and investment fraud ($1.4 billion) suffered more losses.

What’s striking the most is that the recently released data does not show that the number of victims grew as fast as losses they report.

A different form of confidence fraud, sextortion, dominates among victims aged 20-39. According to the report, 18,000 sextortion-related complaints were submitted to the Internet Crime Complaint Center (IC3) in 2021.

Authorities advise to never comply with extortion demands and contact the local police immediately. It’s best to document threats and keep incoming messages since that information might become invaluable evidence against a malicious actor.

Contacting people responsible for the platform where the victim shared pictures and video might also help catch the perpetrator. There are no guarantees that scammers will leave the victim after they make the payment.

Most importantly, victims and their loved ones need to understand that the blame lies with the perpetrator and not the victim. As Hart notes, friends and family will be there to support during a challenging and stressful time.

The right to disconnect, remote work, and professional ghosting: the new realm of operations

Crypto crooks want more than just a bit of your coin, warns FBI