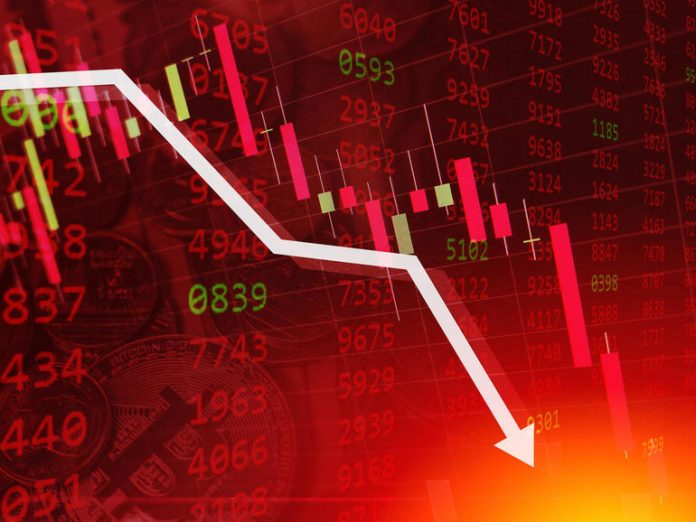 The recent closure of Colonial Pipeline’s natural gas distribution infrastructure from a ransomware attack brings up a question: What economic damage could be caused by a cyberattack that would render the internet unusable for an hour, 10 hours, or a day?

Merchant Machine, a UK-based payments information service, took a stab at figuring out the economic damage that the loss of the internet would create, and their answer is that the world economy would lose $2.1 billion per hour — rising to $51 billion after 24 hours.

Similarly, the largest retailers will hurt the most. Amazon is out of pocket by $44 million per hour. Interestingly, advertising-supported Instagram would lose even more at $53 million per hour, according to Merchant Marine.

The calculation was done simply by using information from Netblocks and dividing company annual revenues by the number of hours in a year. Such broad studies do not take into account practicalities such as being able to complete a commercial transaction in the following hour or day or week when internet connectivity would be restored. Is that really lost revenue or is it just delayed?

A more detailed analysis of each country’s dependence on the internet can be seen here.

Kazakhstan government is intercepting HTTPS traffic in its capital