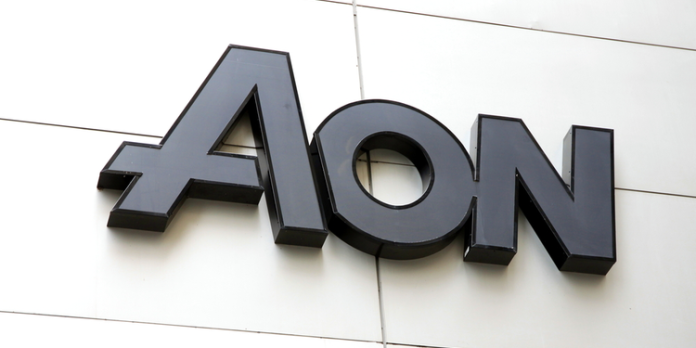 A multinational company that offers cybersecurity services has itself fallen victim to a hacking attack over the weekend. It is not yet known who was responsible.

It added that it had launched an inquiry into the incident, which “has not had a significant impact on the company’s operations.” Its investigation would involve “third-party advisors.”

Reporting on the incident, Bleeping Computer cited an industry source, saying: “In reinsurance, it is common to receive data dumps of other insurers’ clients when underwriting a policy. This makes AON an attractive target for threat actors who commonly steal corporate data during cyberattacks.”

With a turnover valued at $12.2billion last year, the British-American firm employs 5,000 people worldwide, any of whom could potentially have been affected by the cyberattack.

Another insurance giant CNA was forced to pay a $40m ransom to cybercrime syndicate Evil Corp last year after it exfiltrated company data and threatened to leak it.

Toyota shuts down local factories amid a suspected cyberattack | CyberNews

A simultaneous breach: dealing with two ransomware groups on the same day | CyberNews

We need your help – the head of DHS addresses hackers...