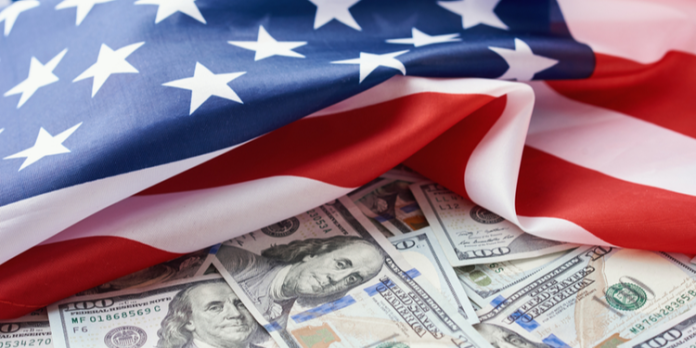 As the West tightens its financial grip on Russia by introducing increasingly more “stringent” sanctions, US banks are preparing to be hit with a wave of cyberattacks.

Russia is currently facing a range of sanctions imposed by the West, including blocking the Russian central bank from deploying its international reserves to mitigate the financial crisis and cutting out some Russian banks from the Swift international payments system to block Russian export and import.

Following those measures, Western allies have been warning their institutions of the “retaliatory measures” Russia might take, which could include cyberwarfare.

“There will be some retaliatory measures taken by them, and I think in the least costly way that they can do it – that means some kind of cyberattack,” Steven Schweitzer, senior fixed income portfolio manager at the Swarthmore Group, told Reuters.

The view of the inevitable cyber threat is shared by more experts, who perceive one of the Kremlin’s main tools against sanctions to be cyberwar.

“The tools that the Kremlin has to mitigate those very harsh packages of sanctions is cyberwarfare – you cut me off from SWIFT, I will respond. I think we’re on the verge of a spillover of nation-state tensions to the private sector, so we will see more and more of that in the next few months,” cyberwarfare analyst and secret services veteran Yuval Wollman recently told Cybernews.

US bank executives seem to express much concern about the potential of being hit by attacks. CrowdStrike CEO George Kurtz told CNBC that those executives that he’s been in touch with are extremely worried, and rightly so. Specifically referring to wiper viruses that can wipe out entire systems, he suggested that damage potential is endless.

Global banks have been especially on alert for potential threats, conducting attack drills and patching their networks. They’re specifically preparing for malware and ransomware, denial-of-service attacks, and data wiping and theft, according to Reuters.

However, it seems like banks are not the only institutions that should be worried about state-sponsored attacks. Wollman shared that Russia will not discriminate between private and public businesses when choosing their targets.

“On the cyber dimension, this is also asymmetric – because proxies coming from Russia’s side don’t care about [hurting] private businesses. They will target not only government or public [sector] targets but also civilian businesses and data personnel.”

A simultaneous breach: dealing with two ransomware groups on the same day

RCE Bug in Spring Cloud Could Be the Next Log4Shell, Researchers...