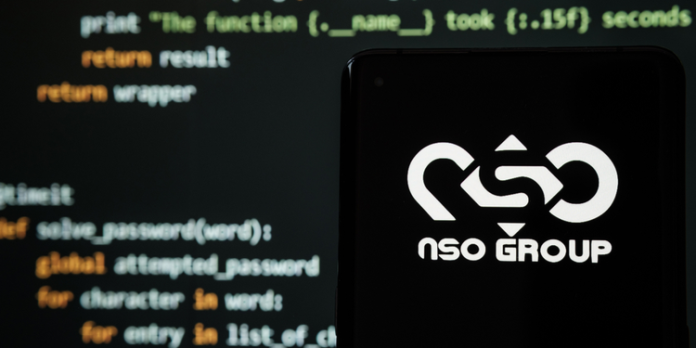 Politicians, opposition protest leaders, and government employees were bugged and tracked without authorization.

Among the victims of the police, hackings are the leaders of 2020 protests against former Prime Minister Benjamin Netanyahu, local mayors, former governmental employees, and a person close to a senior politician.

According to Calcalist, the police had no court warrant to carry out the hackings. There was no supervision of how authorities used the data once it was collected.

Information obtained by the outlet shows that the special police operation cyber unit carried out the operations.

Calcalist claims that while some of the operations were carried out to gather information on murder and corruption cases, other instances point to police avoiding ‘doing professional investigative work and identifying proven suspicions.’

Israel police denied the accusations, while representatives of the NSO Group refused to comment on the spyware’s use by one of its clients. The police force of Israel started using Pegasus in 2013.

Last year, The Pegasus Project revealed that the spyware, made and licensed by NSO Group, had been used in attempted and successful hacks of 37 smartphones belonging to journalists, government officials, and human rights activists.

At least ten governments were involved in abusing the spyware, with three countries targeting the most users. Mexico had 15,000 requests, while Algeria and the UAE had 10,000 requests, respectively.

Recently, Apple has filed a lawsuit against Israeli cyber firm NSO Group and its parent company OSY Technologies for allegedly targeting US Apple users with its Pegasus spyware.

NSO has also faced either legal action or criticism from Microsoft, Meta, Alphabet, and Cisco. Earlier this month, US officials placed the company on a trade blacklist.

NSO is allegedly involved in circumventing security for products made by these companies and selling that circumvention in the form of hacking tools to foreign governments.

According to the global database of commercial spyware, private surveillance tools are being made by dozens of companies and used by at least 65 governments worldwide, including Poland, Italy, Spain, and the US.

With use cases ranging from spying on politicians by anti-corruption agencies in Poland to compiling databases of LGBT citizens and religious minorities in Indonesia, commercial spyware companies are now being deployed by states as private intelligence agencies.

While most autocratic regimes use these powerful tools to sidestep their lack of technological know-how, democracies tend to employ private companies in order to circumvent their own laws that prohibit warrantless surveillance by their state security apparatus.

Due to their unique technological know-how, the states that host spyware companies tend to treat them akin to arms manufacturers and see their products as strategic assets they can export in exchange for money, resources, or diplomatic leverage.