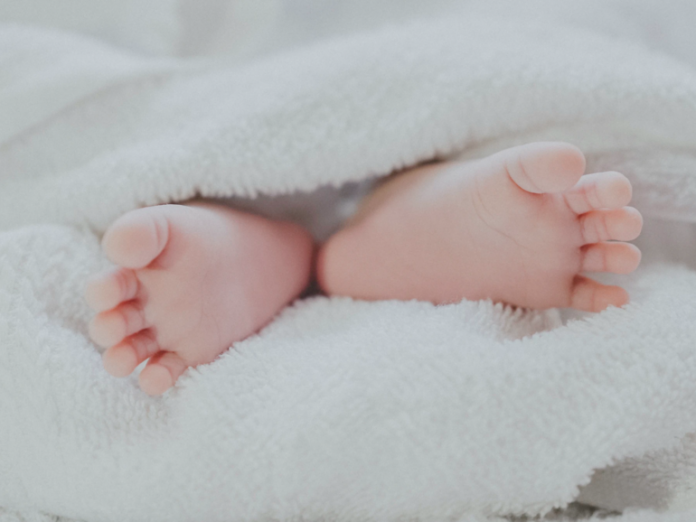 On Friday, vpnMentor said the incident was not caused by an unsecured bucket or misconfiguration in a cloud storage system — as is often the case with when it comes to accidental leaks — but rather a “simple oversight” in the firm’s online order tracking infrastructure.

The breach, discovered through a web mapping project underway at vpnMentor, was caused by a failure to implement authentication protocols for a popular URL shortener tool used on the retailer’s US e-commerce domain.

Carter’s is a major retailer for baby clothing and apparel in the United States which now operates worldwide. The company generated over $3 billion in revenue during 2020.

When a purchase was made through the Carter’s US website, the vendor would automatically send them a shortened URL to access a purchase confirmation page. However, a lack of security around the URLs themselves, together with no authentication to verify the customer, was problematic.

The confirmation pages, generated by Linc’s automation platform, contained a variety of customer PII — and to add another potential problem, the links never expired, allowing anyone to access these pages at will, at any time, alongside backend JSON records.

“Due to the massive volume of sales Carter’s enjoys every year, this simple but drastic oversight exposed 100,000s of people to fraud, theft, and many other dangers,” the researchers say.

Due to the nature of the flaw, the exact number of records exposed is unknown. However, the team estimates that over 410,000 records could have been open to abuse, with the potential impact including phishing, social engineering, and identity theft.

Carter’s was informed of the security breach on March 22, five days after the initial discovery. Contact was made on March 30, and initially, the retailer asked vpnMentor to submit their findings through Bugcrowd. However, Carter’s eventually accepted the direct report and the shortened URLs were pulled between April 4 – 7.

ZDNet has reached out to Carter’s but has not heard back at the time of publication.