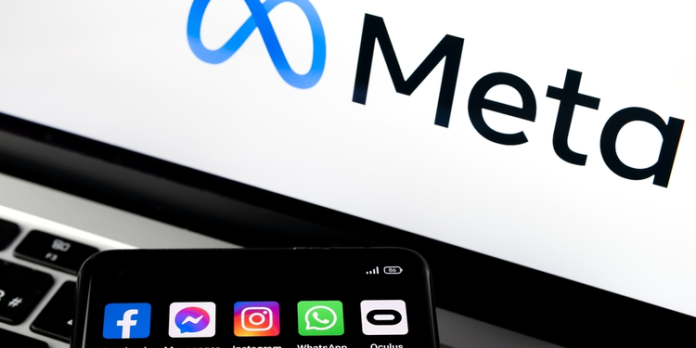 A technology conglomerate Meta, the parent company of Facebook, has built an AI supercomputer, claiming it to be among the fastest running today – and projecting it to be the fastest by the end of 2022.

“Meta has developed what we believe is the world’s fastest AI supercomputer. We’re calling it RSC for AI Research SuperCluster. The experiences we’re building for the metaverse require enormous compute power (quintillions of operations / second!) and RSC will enable new AI models that can learn from trillions of examples, understand hundreds of languages, and more. Congrats to the team on building RSC!” Zuckerberg shared on Facebook.

The AI Research SuperCluster (RSC) is already running but remains in partial development. It should be fully finished by mid-2022. The hopes for RSC are that it would assist in building new AI systems, leading the way to the new computing platform — the metaverse.

Meta has dedicated a lot of resources to AI, with the work on RSC starting a year and a half ago. So far, the results have been promising, showcasing high performance, which should allow a model with tens of billions of parameters to finish training within three weeks instead of nine.

In order to secure the system, the data way from Meta’s storage systems to GPUs is end-to-end encrypted and equipped with the required tools to monitor the process. The data hence first goes through a review process to ensure anonymity and then gets encrypted before being used to train AI models.

Once the second stage of the development process is finished, RSC should perform highly enough to produce more accurate AI models and enable new user experiences – especially in the metaverse, according to the company’s statement.

“Through 2022, we’ll work to increase the number of GPUs from 6,080 to 16,000, which will increase AI training performance by more than 2.5x. The InfiniBand fabric will expand to support 16,000 ports in a two-layer topology with no oversubscription.”

Companies like Microsoft have also announced their supercomputers, suggesting that “the exciting thing about these models is the breadth of things they’re going to enable.”

Metamorphosis in the criminal world: why are ransomware gangs switching to DDoS?

Will future hackers target brains instead of networks?

Industry 4.0 Points Up Need for Improved Security for Manufacturers