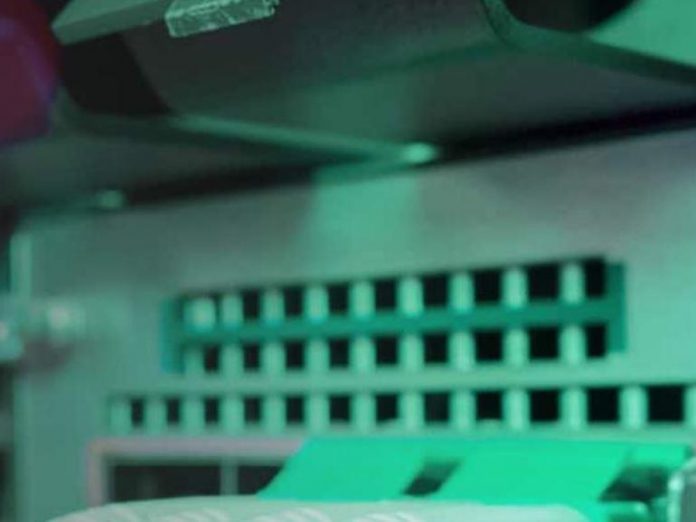 Microsoft has acquired ReFirm Labs, the developer of the open-source Binwalk firmware security-analysis product, for an undisclosed amount. Microsoft officials announced the deal on June 2, saying that the acquisition of ReFirm will “enhance chip-to-cloud protection” capabilities that Microsoft offers on the IoT front.

Fulton, Md.-based ReFirm Labs says that its Binwalk open-source technology has been used by more than 50,000 organizations worldwide. (The ReFirm team introduced Binwalk Open Source in 2010 and founded Refirm Labs in 2017.) Its tagline for Binwalk Enterprise is “Find the holes in your device security beore attackers do.”

Microsoft is touting ReFirm as enabling it to better provide firmware analysis and security on intelligent edge devices, ranging from servers to IoT.

“The addition of ReFirm Labs to Microsoft will bring both world-class expertise in firmware security and the Centrifuge firmware platform to enhance our ability to analyze and help protect firmware backed by the power and speed of our cloud,” according to Microsoft’s blog post.

Microsoft already offers Azure Defender for IoT and recently acquired CyberX to help bolster IoT security. Microsoft officials said last June that CyberX’s technology would provide a complement to other Microsoft Azure IoT services, as well as products like Azure Sentinel in a way that will help identify threats that may span converged IT and operational technology (OT) networks.