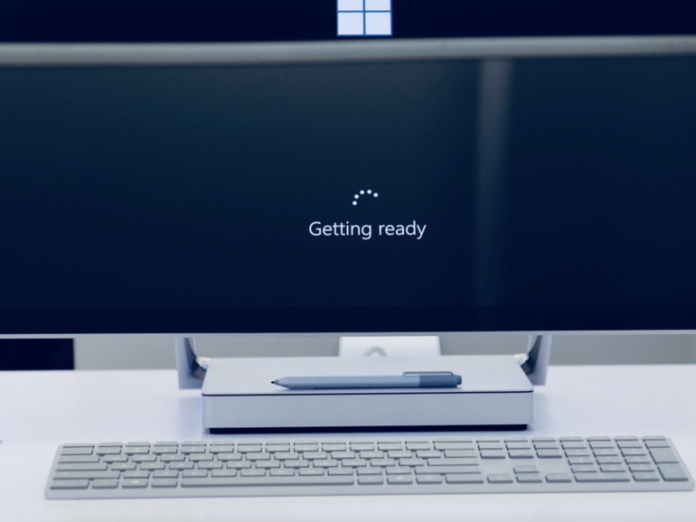 Researchers have outlined the most popular tools and techniques used by threat actors to try and bypass Microsoft’s Antimalware Scan Interface (AMSI).

AMSI’s integration with Office 365 was recently upgraded to include Excel 4.0 (XLM) macro scanning to try and combat the increase of malicious macros as an infection vector.

Microsoft’s security solution is a barrier that today’s Windows malware developers often try to circumvent — either by methods such as obfuscation, steganography, or by preventing a file from being scanned and detected as malicious in initial attack stages.

In an investigation into techniques used to either avoid or disable AMSI, Sophos researchers said on Wednesday that threat actors will try everything from living-off-the-land tactics to fileless attacks.

Perhaps the opportunities AMSI bypass represents were highlighted in a tweet by security expert Matt Graeber in 2016, in which Sophos says a single line of code flipped a PowerShell attribute for AMSI integration and, in theory, may have stopped PowerShell-based processes from requesting scans.

While now integrated and flagged as malicious now for years, malware developers have taken inspiration from the one-line AMSI bypass and variations are still in use today that have been obfuscated to try and dance around signature-based scans.

In detections over 2020 – 2021, the majority appear to be focused on post-exploitation activities, including lateral movement. One method, for example, attempts to retrieve a PowerShell backdoor from a web server within a private IP address space.

The same bypass was traced back to a separate incident, linked to Proxy Logon attacks, in which a connection was forged to a remote server in order to grab a PowerShell-based malware downloader.

Another technique used for AMSI bypass is the use of Seatbelt, an offensive security tool. A PowerShell script was used to create a delegate process that uses reflection to access the .NET interface for AmsiUtils.

However, Sophos says that over 98% of AMSI circumvention attempts are made through tampering with the AMSI library. There are a variety of malware strains that will try to find AmsiScanBuffer, already loaded into memory, and then overwrite instructions to make sure scan requests fail.

“Given how prevalent those tactics have become, particularly in ransomware operator intrusions, AMSI can play a particularly important role in keeping Windows 10 and Windows Server systems from being compromised,” Sophos says. “But AMSI is not a panacea. And while Microsoft’s Windows Defender provides some protection against AMSI bypasses, attackers are continuously finding ways to obfuscate and conceal malicious content from anti-malware signature detections.”