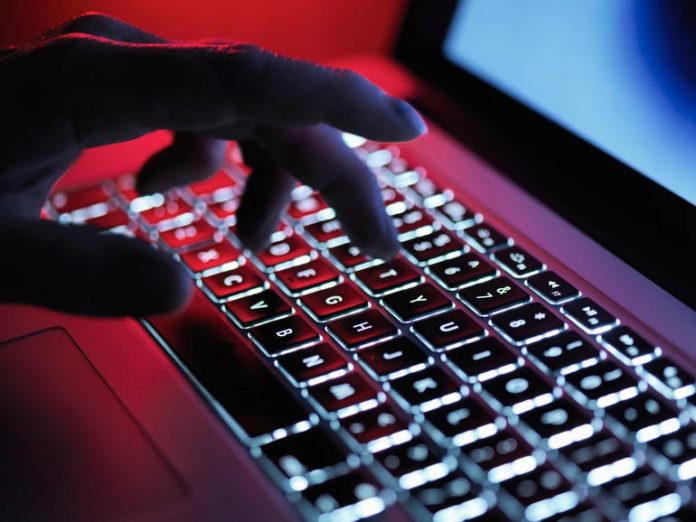 Satellite operator Viasat has confirmed that destructive malware was behind the problems with end-user modems in Ukraine and parts of Europe on the day Russia invaded Ukraine.

SentinalLabs researchers Juan Andres Guerrero-Saade and Max van Amerongen have detailed their discovery of a new destructive malware variant they call “AcidRain” — a Linux file format (ELF) binary designed to wipe modems and routers — that they contend knocked out thousands of Vista’s KA-SAT routers on February 24.

SentinalLabs says AcidRain shares some similarities with stage 3 component of VPNFilter — the malware that Ukraine blocked in 2018 fearing an attack on its critical infrastructure and which prompted the FBI that year to tell everyone to reboot their routers to remove the malware.

The security company released its findings on AcidRain on the heels of Viasat’s March 30 account of the February outage, which preceded an outage of Germany energy firm Enercon’s remote communication system to 5,800 wind turbines.

Viasat at the time confirmed the attack was not on the satellite network itself but was a denial of service attack from SurfBeam2 and SurfBeam2+ modems located within the Ukraine that knocked KA-SAT modems offline.

Viasat yesterday said the attack was localized to a single, consumer-oriented partition of the KA-SAT network operated on Viasat’s behalf by a Eutelsat subsidiary, Skylogic. It didn’t impact Viasat’s directly managed mobility or government users on the KA-SAT satellite, nor did it affect users on other Viasat networks, it said.

The company noted that “destructive commands overwrote key data in flash memory on the modems, rendering the modems unable to access the network, but not permanently unusable.”

Viasat also said the attackers exploited a misconfigured VPN appliance to gain remote access to access the management segment of the KA-SAT network, then moved onto a portion used to manage and operate the network, before executing “legitimate, targeted management commands” on residential modems.

SentinalLabs researchers put forward another idea: a supply chain attack, where the attackers somehow used a KA-SAT management mechanism to push the wiper to targeted modems and routers.

“The threat actor used the KA-SAT management mechanism in a supply-chain attack to push a wiper designed for modems and routers. A wiper for this kind of device would overwrite key data in the modem’s flash memory, rendering it inoperable and in need of reflashing or replacing,” SentinalLabs notes.

The SentinalLabs researchers spotted a MIPS ELF binary with the name ‘ukrop’ on VirusTotal that was uploaded on March 15.

“Only the incident responders in the Viasat case could say definitively whether this was in fact the malware used in this particular incident,” they add.

A Viasat spokesperson told ZDNet that the facts in SentinalLabs’ report were accurate and lined up with its own report, however Viasat disagrees that this was a supply chain attack.

“The facts provided in the Viasat Incident Report yesterday are accurate. The analysis in the SentinelLabs report regarding the ukrop binary is consistent with the facts in our report – specifically, SentinelLabs identifies the destructive executable that was run on the modems using a legitimate management command as Viasat previously described.”

“We don’t view this as a supply chain attack or vulnerability,” the spokesperson said.

The FBI and Cybersecurity and Infrastructure Security Agency (CISA) recently warned all SATCOM operators and their customers to review its guidance for protecting against attacks on satellite networks and very small-aperture terminal (VSAT) networks.