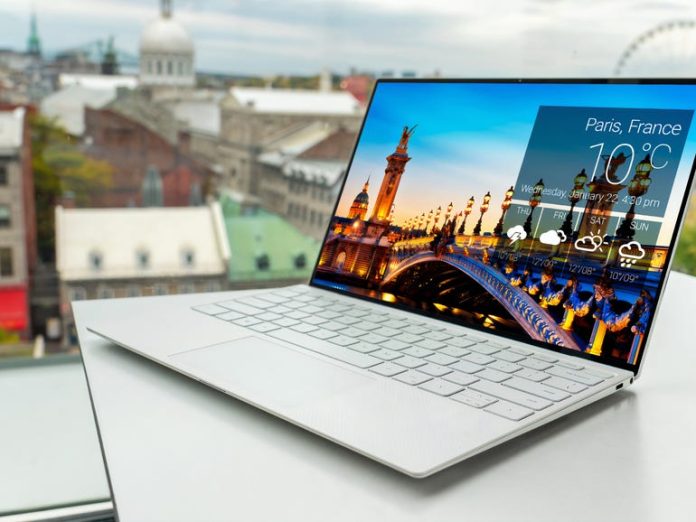 Why I believe VPNs are important

If you’re going to use a VPN, you’re most likely going to do so away from your home and office. Sure, if you’re in a dorm or your have roommates (or your internet service provider is intrusive), you might use a VPN at your home base. But most often, you’re going to use a VPN because you’re in an airport, at a hotel, in a school, at a coffee shop, and you don’t want your data running over a public Wi-Fi hotspot that could be corrupted in any of a thousand different ways.

And, if you’re using a VPN away from home base, you’re probably going to do so with a laptop. Yes, you might put a VPN on your phone or tablet, but if you’re doing real work, you’re almost undoubtedly doing it on a laptop. And if you’re using a laptop, you’re more likely than not running Windows. Yes, Chromebooks and Mac laptops are also prevalent, but PC’s are still the clear winner.

My analysis and top picks

In that context, we’re aggregating some of the best VPNs for Windows in this article. Not only have these all been put to the test in various reviews, but we also have aggregate benchmark data that we’re applying to our recommendations. Below, we recommend four VPNs and let you know how they fared in Windows performance testing against each other. 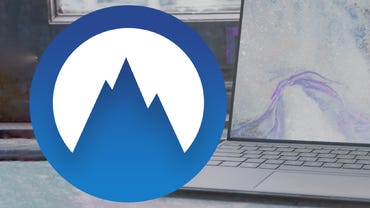 Also: How does NordVPN work? Plus how to set it up and use it on Windows

NordVPN distinguished itself as one of the fastest overall VPNs, as well as the one that turned in the most consistent Windows performance results from testers across the world. That said, ping speeds were slow enough that I wouldn’t want to play a multi-player first person shooter game over the VPN. To be fair, most VPNs have pretty terrible ping speeds, so this isn’t a weakness unique to Nord.

In our review, we liked that it offered capabilities beyond basic VPN, including support of P2P sharing, a service it calls Double VPN that does a second layer of encryption, Onion over VPN which allows for TOR capabilities over its VPN, and even a dedicated IP if you’re trying to run a VPN that also doubles as a server.

It supports all the usual platforms and a bunch of home network platforms as well. The company also offers NordVPN Teams, which provides centralized management and billing for a mobile workforce. Overall, a solid choice, and with a 30-day money-back guarantee, worth a try. 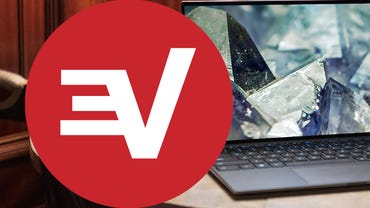 ExpressVPN has been burning up the headlines with not the best news. We’ve chosen to leave ExpressVPN in this recommendation, and I wouldn’t necessarily dismiss ExpressVPN out of hand because of these reports, but it’s up to you to gauge your risk level. The best way to do that is read our in-depth analysis:

With 160 server locations in 94 countries, ExpressVPN has a considerable VPN network across the internet. In CNET’s review of the service, staff writer Rae Hodge reported that ExpressVPN lost less than 2% of performance with the VPN enabled and using the OpenVPN protocol vs. a direct connection. In ZDNet’s aggregate speed tests, we found that ExpressVPN for Windows came in just after NordVPN and Hotspot Shield in overall performance, but performance was more predictably consistent than that of Hotspot Shield across the world.

ExpressVPN is one of the most popular VPN providers out there, offering a wide range of platforms and protocols. In addition to Windows, ExpressVPN offers clients for Mac, Linux, routers, iOS, Android, Chromebook, Kindle Fire, and even the Nook device. There are also browser extensions for Chrome and Firefox. Plus, ExpressVPN works with PlayStation, Apple TV, Xbox, Amazon Fire TV, and the Nintendo Switch. There’s even a manual setup option for Chromecast, Roku, and Nvidia Switch. 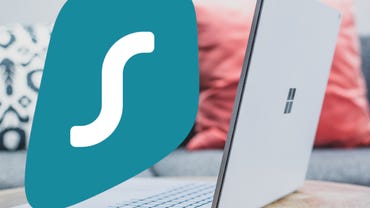 At two bucks a month for a two-year plan (billed in one chunk), Surfshark offers a good price for a solid offering. Windows users will like that, in addition to VPN functionality, Surfshark offers some inexpensive add-on features, including ad-blocking, anti-tracking, anti-virus, access to a non-logging search engine, and a tool that tracks your email address against data breach lists.

In CNET’s testing, no leaks were found (and given that much bigger names leaked connection information, that’s a big win). The company seems to have a very strong security focus, offering AES-256-GCM, RSA-2048, and Perfect Forward Secrecy encryption. To prevent WebRTC leaks, Surfshark offers a special purpose browser plugin designed specifically to combat those leaks.

Surfshark also offers a multihop option that allows you to route connections through two VPN servers across the Surfshark private network.

Consistently slowest of our tested Windows VPNs, but still usable 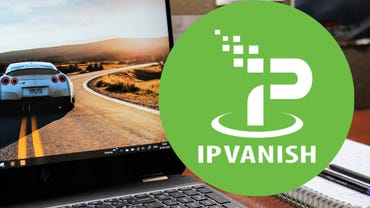 Windows users will appreciate that IPVanish is a deep and highly configurable product that presents itself as a click-and-go solution. Its UI provides a wide range of server selection options, including some great performance graphics. It also has a wide variety of protocols, so no matter what you’re connecting to, you can know what to expect. The company also provides an excellent server list with good current status information. There’s also a raft of configuration options for the app itself.

In terms of performance, connection speed was crazy fast. Overall transfer performance was adequate, but slower overall than our other contenders. However, from a security perspective, it wasn’t able to hide that I was connecting via a VPN — although the data transferred was secure. Overall, a solid product with a good user experience that’s fine for home connections as long as you’re not trying to hide the fact that you’re on a VPN.

Doesn’t Windows 10 come with a VPN?

Yes, and no. Windows 10 includes a VPN client. But to run your data through the internet, you need an endpoint. If you’re connecting to your corporate VPN server, then you can use Windows’ built-in client. But if you want to connect elsewhere, you still need one of the services we’ve profiled. Plus, the base client is pretty barebones. If you want more advanced features, you’ll want to use one of the more premium clients included with the services we’re spotlighting.

Do these VPN clients support Windows 11 on Arm?

Definitely not explicitly. My recent testing of Windows 11 for Arm running on an M1 Mac showed that Intel apps can run on Arm-based devices in emulation. But what does that do for performance? How reliable is it? No idea. It’s not something I’d recommend at this early stage.

If I run these VPNs on my laptop, can I also run them on my phone?

Yes — as long as you’re running iOS or Android on your phone. All of the VPNs we recommend support multiple simultaneous connections for just this reason. Once you sign up for a service, you can generally run the VPN client on five or more devices at once.