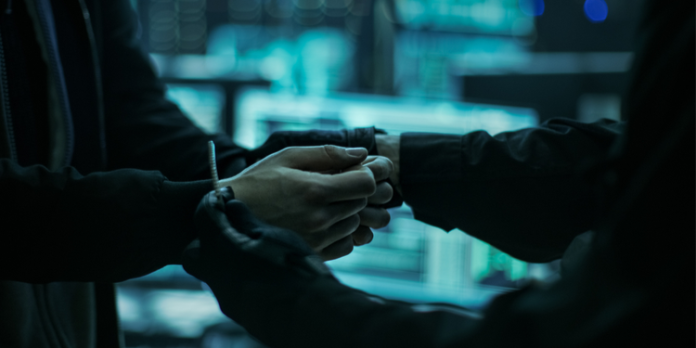 Many of the arrested are thought to be members of ‘SilverTerrier,’ a network known for Business Email Compromise (BEC) scams that have harmed thousands of companies globally.

The Nigerian Police Force and INTERPOL have arrested 11 alleged members of a prolific cybercrime network.

The preliminary analysis indicates that the suspects’ collective involvement in BEC criminal schemes may be associated with more than 50,000 targets.

One of the arrested suspects owned more than 800,000 potential victim domain credentials on his laptop.

Another suspect had been monitoring conversations between 16 companies and their clients and diverting funds to ‘SilverTerrier’ whenever company transactions were about to be made.

Another individual was suspected of taking part in BEC crime across many West African countries, including Gambia, Ghana, and Nigeria.

“Operation Falcon II sends a clear message that cybercrime will have serious repercussions for those involved in business email compromise fraud, particularly as we continue our onslaught against the threat actors, identifying and analyzing every cyber trace they leave. Thanks to Operation Falcon II, we know where and whom to target next,” said INTERPOL’s Director of Cybercrime, Craig Jones.

Top Threats your Business Can Prevent on the DNS Level

Signal unveils how far US law enforcement will go to get...