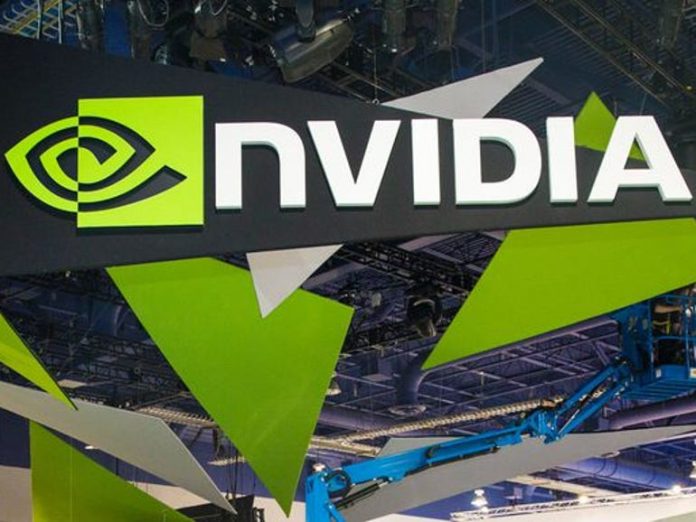 NVIDIA has responded to reports that it was dealing with a wide-ranging cyberattack, telling ZDNet that it is in the process of investigating the cybersecurity incident.

On Friday, British newspaper The Telegraph reported that the company had been facing two days of outages related to email systems and tools used by developers.

“We are investigating an incident. Our business and commercial activities continue uninterrupted. We are still working to evaluate the nature and scope of the event and don’t have any additional information to share at this time,” an NVIDIA spokesperson said on Friday.

The spokesperson did not respond to follow up questions about the scope of the attack and whether it was a ransomware incident.

Reports emerged online that South American hacking group LAPSU$ has claimed it was behind the attack on NVIDIA. The group claimed to have 1 TB of data that included employee information.

The chipmaker was recently embroiled in controversy over its attempt to purchase Arm for $40 billion. The deal fell apart earlier this month, with both sides of the deal citing “significant regulatory challenges” as the reason why.

NVIDIA is the biggest chipmaker in the US and reported a revenue of $7.64 billion in the last quarter.