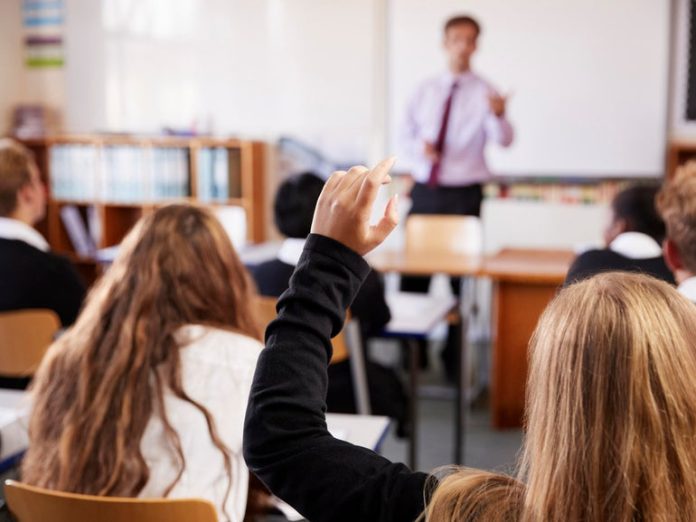 A digital education platform used by dozens of New York City schools is still struggling to get systems back up and running after reporting a days-long outage.

Illuminate Education, which owns popular school management platforms Skedula and PupilPath, said it is still in the process of restoring service after a “security incident” that began on January 8.

Scott Virkler, chief operating officer of Illuminate Education, told ZDNet that their priority is “to restore service as soon as possible and do everything in our power to help users.”

“We launched an investigation with the help of third-party experts, and that is still ongoing,” Virkler said, declining to answer other questions.

On the company’s status update website, Illuminate Education says it has continued experiencing a service interruption affecting all IO Classroom applications for nearly 10 days. They have not provided a new update since January 11.

The online grading and attendance platforms are used heavily within the New York City public school system, and Virkler told The New York Daily News on January 11 that it was investigating an “attempted security incident.” He did not explain that statement further.

It is still unclear whether data from the platform was leaked during the attack and the Department of Education in New York City did not respond to requests for comment.

Multiple teachers have told The New York Times and other local outlets that they use the platforms extensively to communicate with parents and check grades for each student. The outages have come at a particularly inopportune time as teachers manage the COVID-19 surge, recent snow days and other issues affecting the school year.

After teachers began to complain about the company’s lack of notice about the incident, Illuminate Education released a statement confirming that it was a “security incident.”

“Illuminate Education recently began experiencing technical difficulties, resulting in a disruption to our IO Suite of products. We immediately began an investigation, and indications are that this was the result of an attempted security incident. Our top priority is to restore full functionality to our systems as soon as possible, and we are working diligently with third-party forensic specialists to investigate the incident and confirm the effect to our systems,” the California-based company said.

“We realize that you rely on systems like IO Classroom and PupilPath for daily activities including attendance, grading, and communications. We appreciate your patience and understanding, and apologize for any inconvenience. We will continue to provide updates to the School Administration as we make progress on resolving this issue.”

City officials would not say how many schools use the software but the company says it serves 5,200 districts and schools across the country.

Records obtained by The New York Post indicate the company has made $16 million from Department of Education schools in the last three years. The outlet added that the outages were hampering efforts by administrators to track which students had COVID-19 because students who test positive typically have everyone in their classes tested as well.

Without access to student schedules, it has become difficult for teachers to know which classes a student attends and which students need to be tested.

ChalkBeat gained access to a letter sent to parents by Virkler which says the company will be restoring service in phases and that it would send out another update on Tuesday.

Kaseya ransomware supply chain attack: What you need to know