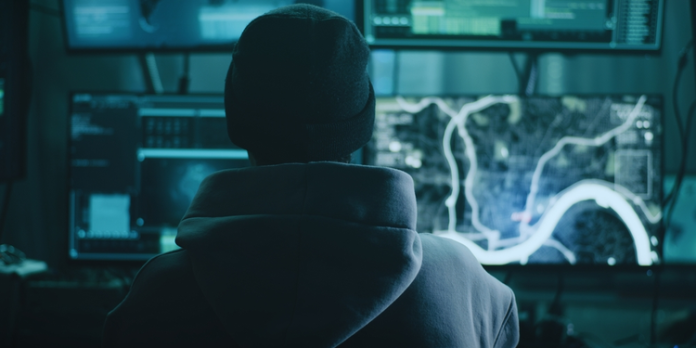 Polish national payment clearing system and government email network servers have been experiencing a series of cyberattacks over the last few days.

The source of cyberattacks remains unclear, according to the Secretary of State in the Chancellery of the Prime Minister, Janusz Cieszynski.

“The website of the (Polish) national clearing system and servers dedicated to the government email network have been attacked,” Cieszynski said, according to Reuters.

Wojciech Dabrowski, the CEO of Poland’s top power utility PGE SA, has also announced that his company’s IT networks suffered from an cyber incident.

This Monday, Poland issued a high alert warning to all of its critical infrastructure operators, urging them to pay close attention to any cybercriminal activity taking place.

The news come after Ukraine was hit with a wave of cyberattacks that they attributed to Russians, although the Kremlin denied their involvement.

Following Russia’s bombing of Ukraine, many European countries and the US asked their businesses and government bodies to be on high alert for digital attacks, especially as sanctions are being announced against Putin’s regime.

President Joe Biden has warned that if US companies fall victim to Russian state-sponsored cyberattacks, they’ll be prepared to respond.

“If Russia pursues cyberattacks against our companies, our critical infrastructure, we are prepared to respond,” Biden said during remarks from the White House. “For months, we’ve been working closely with the private sector to harden their cyber defenses [and to] sharpen our ability to respond [to] the Russian cyberattacks as well,” Biden stated.

On Thursday morning, the Anonymous hacker collective announced a cyberwar on Russia, aiming to support Ukraine in their defense. At the same time, many government websites and Russian state news website Russia Today went offline. Anonymous has claimed responsibility for these outages.

Cloud is King: 9 Software Security Trends to Watch in 2021

AI has been heralded as the future. But what are the...