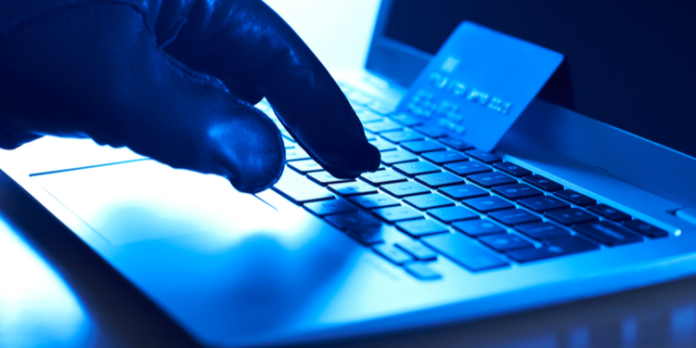 A Russian man has been charged with operating a cyber marketplace that sold access to thousands of compromised email and credit card accounts, the US Attorney reports.

Igor Dekhtyarchuk, 23, a resident national of the Russian Federation, has been indicted by a Texas court in the US for running Marketplace A, which allegedly sold details of 48,000 email accounts, along with 39,000 other breached accounts including payment card data and other information relating to personal identity. The illicit website is thought to have averaged 5,000 visitors a day.

The indictment against Dekhtyarchuk was served on March 16 by a federal grand jury, charging him with “offenses related to operating a cyber-criminal marketplace that sold thousands of stolen login credentials, personal identifiable information, and authentication tools.”

The alleged crook first appeared online in 2013 under the nickname “Floraby” and began advertising the sale of compromised account data in Marketplace A on Russian-language hacker forums five years later, according to the US Attorney.

“A potential customer who visited Marketplace A to purchase access devices for compromised accounts could select different products just as in a legitimate web store,” it said, adding that these “included various combinations of online and credit card accounts” belonging to one person.

“For example, one option allowed Dekhtyarchuk’s customers to unlawfully access two online retail accounts plus receive credit card information for the same victim,” it said. “Some options were broken down by known account balances, which were sold at different price points.”

Dekhtyarchuk has been placed on the FBI’s Most Wanted list. If brought to justice and convicted, he could face up to 20 years behind bars. However, given the geopolitical situation with Russia, it is not clear when – if ever – this will happen.

Previously a student at Ural State University in Yekaterinburg, he was last known to reside in Kamensk-Uralsky, a city in the Sverdlovsk district of Russia.