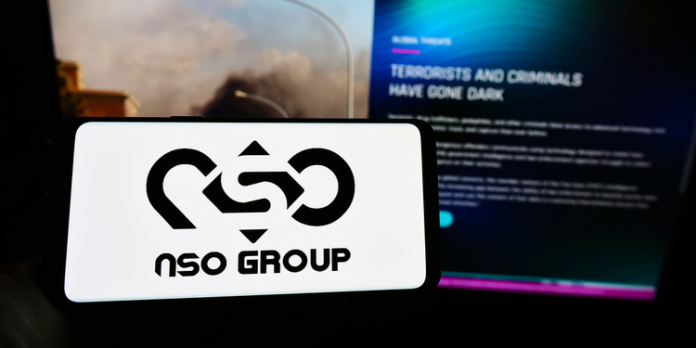 Spy software designed by the Israeli firm NSO Group was used to spy on senior officials at the European Commission, the executive body of the EU.

The culprits behind the operation have not been identified yet.

Among those targeted was Didier Reynders, a senior Belgian statesman who has served as the European Justice Commissioner since 2019. At least four other commission staffers were also targeted.

The commission was prompted about the attack following messages from Apple issued to thousands of iPhone owners last November. The messages said that they were ‘targeted by state-sponsored attackers.’

The spyware acts through iPhone and Android mobile devices and lets it access messages, emails, photos, or even secretly record calls and activate microphones.

Reuters claims that the news of the targeting comes as the European Union is beginning to follow the United States in taking a harder look at spyware merchants like NSO.

The European Parliament is set to launch a committee of inquiry to investigate the use of surveillance software in European member states on April 19, according to Sophie in ‘t Veld, the EU lawmaker who championed the committee’s creation.

The committee was formed after reports that senior opposition politicians in Poland had their phones hacked with Israeli spyware. Hungarian investigative journalists were also targeted with spyware.

Late last year, the US sanctioned NSO Group for’ malicious cyber activities.’ According to the US Department of Commerce, NSO Group ‘developed and supplied spyware to foreign governments.’

In turn, the Israeli Ministry of Defense reduced the number of countries to which Israeli companies can export cyber tools.

Metaverse can be an antidote to toxic social media culture, says web pioneer

The ‘Green team’ and the secret development of Java

Could we see a passwordless future?

Three Russian firms have over 400 GB worth of emails leaked