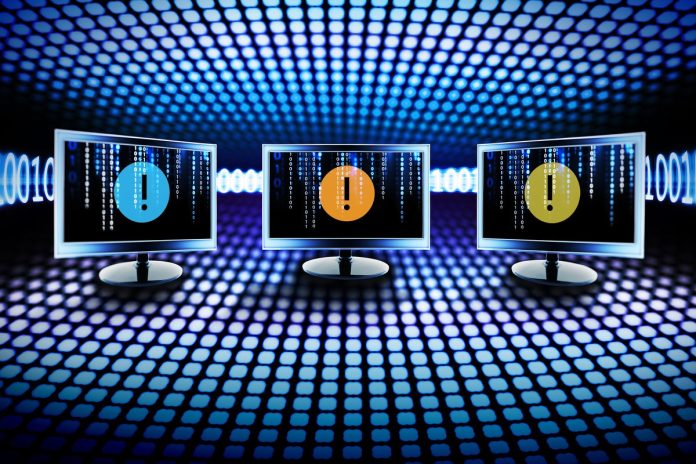 Traceable AI today announced the general availability of xAST, an API security testing solution, as part of its API Security Platform. The new feature set, after extensive beta testing with some of the company’s larger customers, is available for immediate use, and builds on the Traceable’s existing visibility and risk analysis features.

The idea is to reduce the impact of potential API vulnerabilities early in the software development process, by making it easy to actively test an API that has made it through development but before it goes into production. Traceable uses an “in-app” approach to API testing, which means it’s observing the behavior of software while it’s actually running, as opposed the “contract” model, which merely analyzes which behaviors an API should exhibit.

According to Omdia principal analyst Rik Turner, this approach is more computationally intensive, but could provide a better window into the security or lack thereof of a given piece of software. “In particular, Traceable argues that its ‘distributed tracking’ approach to API observability is a key differentiator,” he said. “Not only is it a form of tracing that is specially adapted to microservice architectures, but it allows Traceable to observe each request traveling through the system from its beginning to its end, and can be used to improve performance and understand what typical behavior looks like.”

Another key benefit, according to Traceable, is the speed and integration of the testing process – API scanning using xAST should not change “dev-release cadences,” the company said, which should help keep the testing process from being a roadblock.

The xAST system provides output in the form of a scan summary, comparing vulnerabilities to the OWASP top 10 list, seeking out data exposure, misconfigurations, authorization problems and known issues like Log4shell. It’s a fairly groundbreaking new development, according to Turner, who said that Traceable is “definitely onto something.”

“They initially came to market with only the in-app approach to observability, which they continue to argue is superior, but have since backfilled with out-of-band observation at the behest of major customers,” Turner said. “Still, if they can nudge more customers in the direction of the in-app approach, I think they will enjoy considerable uptake and force other vendors to at least pay heed to what they’re doing and seek to emulate.”

According to Traceable, the xAST features are currently available to any Traceable customer who’s currently using the company’s API catalog, without additional charge, although the company is considering marketing it as a stand-alone product if demand is thought to be sufficient.

‘Have I Been Pwned’ Code Base Now Open Source