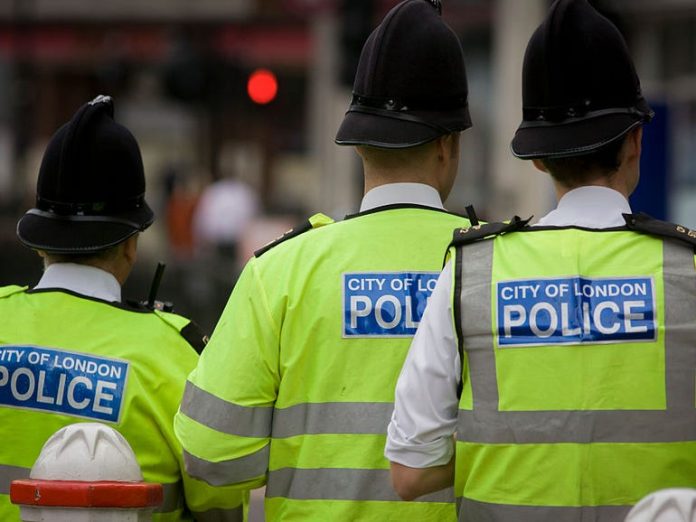 The City of London police has said two teenagers have been charged in connection with an investigation into a hacking group.

The 16-year-old has also been charged with one count of causing a computer to perform a function to secure unauthorised access to a program, according to The City of London Police.

95% of websites run on outdated software with known vulnerabilities