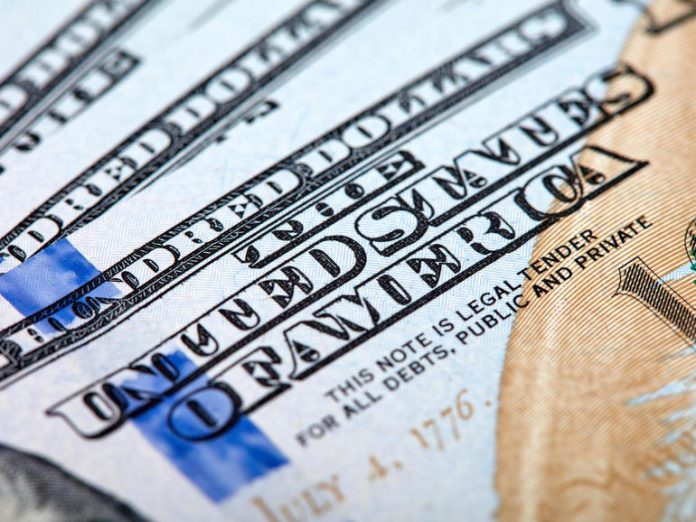 US prosecutors have charged a Greek national for offering insider trading services to clients through the Dark Web.

According to both the US Department of Justice (DoJ) and the Securities and Exchange Commission (SEC), Apostolos Trovias is facing criminal charges “in connection with his scheme to solicit and sell stock trading tips and pre-release earnings and deal information regarding public companies.”

The charges were unsealed in Manhattan federal court last week.

The 30-year-old, operating under the name “TheBull,” has allegedly operated an insider trading business since at least 2016 through the Dark Web and encrypted messaging services, through to early 2021.

While the alleged trader began his career on AlphaBay, once the underground marketplace was seized and closed down by law enforcement in 2017, he switched to selling information directly. Tips could be purchased on a pay-as-you-go or subscription basis and Trovias secured approximately 100 clients willing to subscribe to the ‘service.’

According to the SEC, Trovias claimed that order-book data for sale was obtained from an employee of a securities trading firm. One pre-earnings report, for example, was allegedly sold for roughly $5,000 in the Bitcoin (BTC) cryptocurrency.

In 2020, he also allegedly attempted to create a marketplace dedicated to the sale and exchange of insider information called the “Inside Information Auction Site.”

Separately, the SEC has charged the alleged trader with violating antifraud legislation in federal securities laws, and the agency is seeking injunctions, disgorgement, and penalties.

“Behind the veil of the Dark Web, using encrypted messaging applications and emails, Trovias created a business model in which he sold — for profit — proprietary information from other companies, stock trading tips, pre-release earnings, and other inside information, as we allege,” commented FBI Assistant Director William Sweeney Jr. “The FBI operates within the Dark Web too, and as Trovias learned today, we don’t stop enforcing the law just because you commit federal crimes from behind a router with your keyboard.”