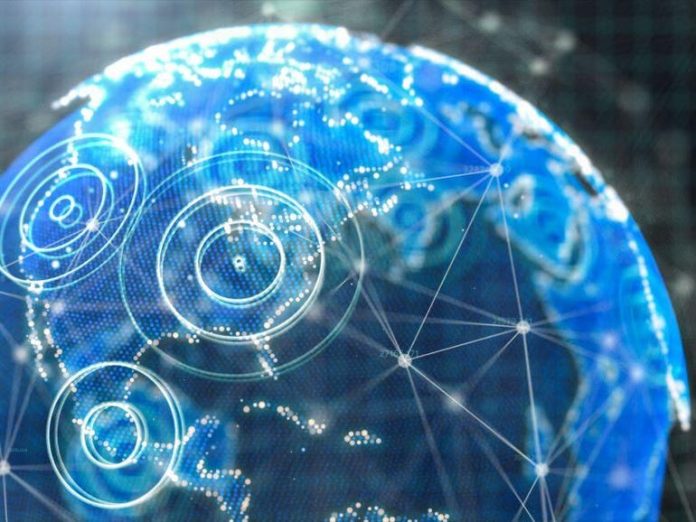 Vodafone Portugal announced on Tuesday that it was hit with a cyberattack that caused network disruptions across the country.

In a statement, the company said services based on data networks — namely the 4G/5G network, fixed voice, television, SMS and voice/digital answering services — were affected by the attack, which they discovered on Monday night.

“Vodafone was the target of a network disruption that began on the night of February 7, 2022, due to a deliberate and malicious cyberattack intended to cause damage and disruption. As soon as the first sign of a problem on the network was detected, Vodafone acted immediately to identify and contain the effects and restore services,” the company said.

“We have already recovered mobile voice services and mobile data services are available exclusively on the 3G network in almost the entire country but, unfortunately, the scale and seriousness of the criminal act to which we were subjected implies careful and prolonged work for all other services. recovery process that involves multiple national and international teams and external partners. This recovery will happen progressively throughout this Tuesday.”

Law enforcement has been contacted about the attack and the company is conducting its own internal investigation to understand what happened.

Reuters and other news outlets noted that two of the country’s biggest news outlets — Impresa and Cofina — were recently hit with ransomware attacks.

Vodafone did not respond to requests for comment about whether the cyberattack was a ransomware incident. The company serves more than 7 million customers with mobile service as well as home and business internet.

Deus Finance exploit: Hackers get away with $3M worth of DAI...

Microsoft Confirms Pair of Blindsiding Exchange Zero-Days, No Patch Yet