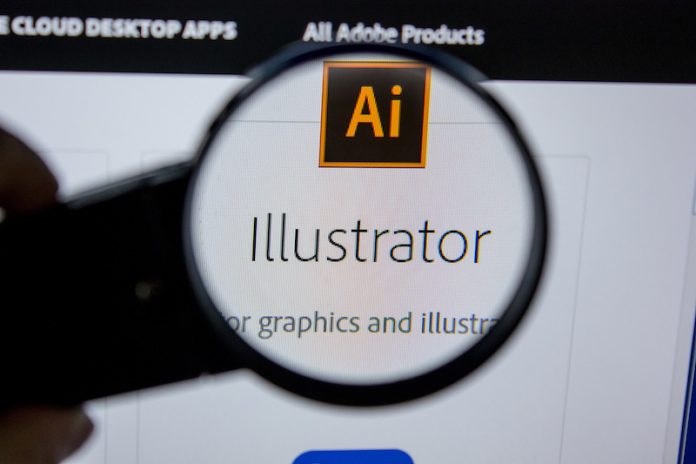 Adobe has released 18 out-of-band security patches in 10 different software packages, including fixes for critical vulnerabilities that stretch across its product suite. Adobe Illustrator was hit the hardest.

Many of the issues concern uncontrolled search-path elements, but there are also out-of-bounds problems, memory-corruption issues and a cross-site scripting (XSS) bug.

“Arbitrary code execution vulnerabilities are particularly nefarious given that they enable attackers to directly run malicious code on the exploited systems,” Jay Goodman, strategic product marketing manager at Automox, told Threatpost. “Coupled with the fact that these vulnerabilities are in critical technologies like Marketo and most of the Adobe Creative Cloud applications, this could leave sensitive marketing data and creative IP exposed to destruction or IP theft by potential adversaries. Organizations should move to quickly patch these vulnerabilities within the 72-hour window [we recommend] in order to minimize exposure and maintain a high level of cyber-hygiene.”

“All of these vulnerabilities occur within the processing of PDF files by Illustrator,” Dustin Childs, communications manager for Trend Micro’s Zero Day Initiative, told Threatpost. “In all three cases, an attacker can leverage the vulnerabilities to execute code in the context of the current process.”

For the out-of-bounds read bugs, “Illustrator does not properly validate user-supplied data, which can result in a read past the end of an allocated structure,” he explained.

Meanwhile, the out-of-bounds write bug “occurs because Illustrator does not properly validate user-supplied data, which can result in a write past the end of an allocated structure,” Childs said.

Users can update their software installations via the Creative Cloud desktop app updater, or by navigating to the application’s Help menu and clicking “Updates.”

Xavier DANEST from Decathlon was credited with the discovery.

And, the Marketo Sales Insight Salesforce package, 1.4355 and  earlier versions, has an XSS bug that allows JavaScript execution in the browser (CVE-2020-24416). It was discovered by Aditya Sharma and Shivam Kamboj Dattana of Root Fix.

The out-of-band patches follow the disclosure of just one vulnerability in October as part of Adobe’s regularly scheduled patches (markedly less than the 18 flaws addressed during its September regular update).

That was a critical bug in its Flash Player application for users on Windows, macOS, Linux and ChromeOS operating systems (CVE-2020-9746). If successfully exploited, it could lead to an exploitable crash, potentially resulting in arbitrary code execution in the context of the current user, according to Adobe.

Also this month, Adobe announced two critical flaws (CVE-2020-24407 and CVE-2020-24400) in Magento – Adobe’s e-commerce platform that is commonly targeted by attackers like the Magecart threat group. They could allow arbitrary code execution as well as read or write access to the database.