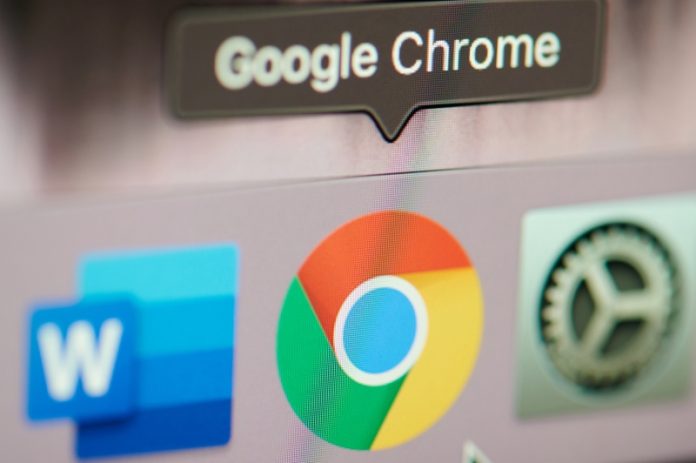 Google released an update to its Chrome browser that patches a zero-day vulnerability in the software’s FreeType font rendering library that was actively being exploited in the wild.

Security researcher Sergei Glazunov of Google Project Zero discovered the bug which is classified as a type of memory-corruption flaw called a heap buffer overflow in FreeType. Glazunov informed Google of the vulnerability on Monday.  Project Zero is an internal security team at the company aimed at finding zero-day vulnerabilities.

By Tuesday, Google already had released a stable channel update, Chrome version 86.0.4240.111, that deploys five security fixes for Windows, Mac & Linux–among them a fix for the zero-day, which is being tracked as CVE-2020-15999 and is rated as high risk.

“Google is aware of reports that an exploit for CVE-2020-15999 exists in the wild,” Prudhvikumar Bommana of the Google Chrome team wrote in a blog post announcing the update Tuesday. Google did not reveal further details of the active attacks that researchers observed.

Andrew R. Whalley, a member of the Chrome security team, gave his team kudos on Twitter for the “super-fast” response to the zero-day.

Still, Ben Hawkes, technical lead for the Project Zero team, warned that while Google researchers only observed the Chrome exploit, it’s possible that other implementations of FreeType might be vulnerable as well since Google was so quick in its response to the bug. He referred users to a fix by Glazunov posted on the FreeType Project page and urged them to update other potentially vulnerable software.

“The fix is also in today’s stable release of FreeType 2.10.4,” Hawkes tweeted.

Meanwhile, security researchers took to Twitter to encourage people to update their Chrome browsers immediately to avoid falling victim to attackers aiming to exploit the flaw.

In addition to the FreeType zero day, Google patched four other bugs—three of high risk and one of medium risk–in the Chrome update released this week.

So far in the last 12 months Google has patched three zero-day vulnerabilities in its Chrome browser. Prior to this week’s FreeType disclosure, the first was a critical remote code execution vulnerability patched last Halloween night and tracked as CVE-2019-13720, and the second was a type of memory confusion bug tracked as CVE-2020-6418 that was fixed in February.