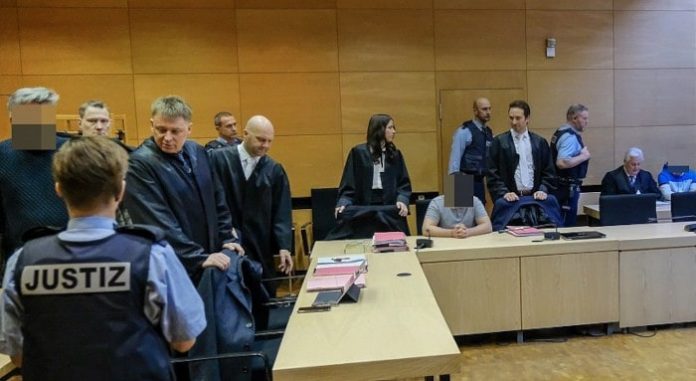 Three German men will be standing trial for allegedly selling a wide variety of drugs on WallStreet Market, a now-defunct darkweb marketplace.

The indictment accuses three men from Herford, North Rhine-Westphalia, Germany, of earning more than 211,000 euros through at least 2,756 transactions on a darkweb marketplace. Between August 2019 and February 2020, the group allegedly sold more than 22.7 kilograms of drugs, including heroin, methamphetamine, cocaine, marijuana, among others.

One defendant, a 30-year-old from Herford, allegedly conspired with the group to distribute drugs by arranging his apartment as a base of operations. He allowed the group to use his apartment in Herford as a storage and packaging center for their wares.

Another defendant, a 31-year-old from the same region, allegedly masterminded the drug distribution operation. Authorities accused the man of controlling the vendor accounts on the darkweb. He received orders from customers on various markets and then forwarded the order details to his co-conspirators for packaging and labeling. He also physically mailed the packaged drugs, according to the indictment.

The final defendant, a 28-year-old, joined the group after they had already established a name for themselves on the markets in October 2019. His role, authorities alleged, included packaging drugs to match specific orders as described by the group’s leader. He dealt with customer complaints about drug quality, quantity, or shipping delays. In addition to the tasks listed above, the 28-year-old also assisted the group’s leader by dropping packages off at nearby post offices.

German law enforcement executed search and arrest warrants in May 2020. During a search of the apartments associated with the conspirators, police seized drugs, Bitcoin, and firearms.

4% of crypto whales are criminals, and they hold $25B among them: Chainalysis