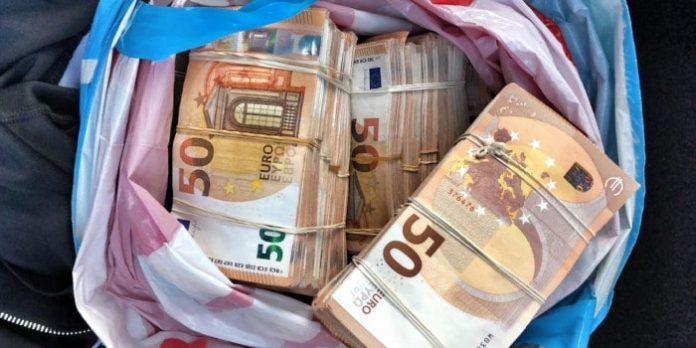 According to an announcement from the Netherlands Public Prosecution Service, a husband and wife from Hilversum anonymously purchased millions of euros worth of Bitcoin in exchange for cash. They hid their trades from tax authorities in the Netherlands.

For in-person exchanges, clients would contact the couple about one of their advertisements and then arrange a time and location for the exchange. According to the announcement, the couple often met their customers at fast food restaurants in large cities. This practice continued for two and a half years. They exchanged more than 16 million euros worth of Bitcoin during that time.

The couple also forfeited 1,488 and 1,044 Bitcoins each and 250,000 euros together. At the current rate, the forfeited Bitcoins are worth close to 25 million euros.

Joker’s Stash, the Largest Carding Shop, is Shutting Down

Italian Man Arrested for Reselling Drugs Purchased on the Darkweb

Drug Dealer From Achern Gets Sentenced to Three Years in Prison