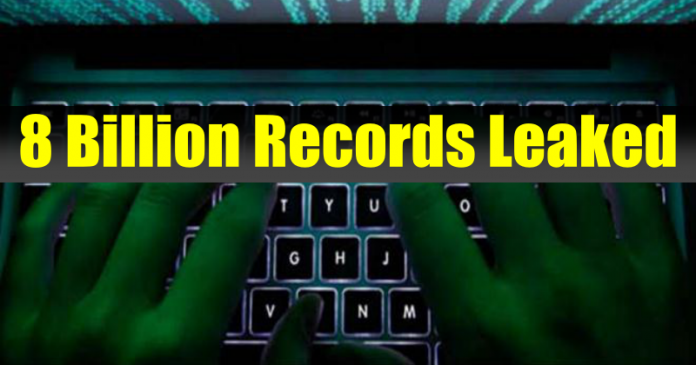 This is not the first case

There have been several Elasticsearch database breaches and is a recurring problem.

What the experts are saying

What you can do

All these data leak instances prove the challenges faced by companies, including the big ones, in understanding where the data is stored and who has access to it.