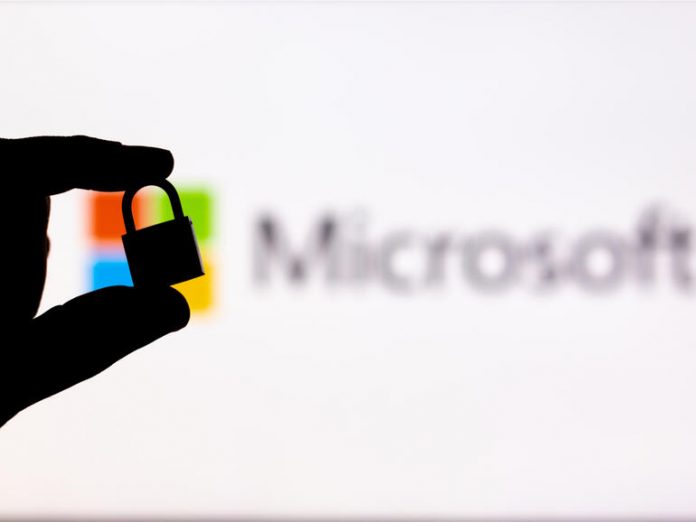 Based on an email from Microsoft CEO Satya Nadella to the troops, it looks like Microsoft and Amazon are in negotiations over his move. Bell will be reporting directly to Nadella and will join Microsoft’s Senior Leadership Team “once a resolution is reached with his former employer.”

Frank Shaw, Corporate Vice President of Communications at Microsoft, provided the following statement: “We believe Charlie Bell’s new role can help advance cybersecurity for the country and the tech sector as a whole, and we are committed to continuing our constructive discussions with Amazon. We’re sensitive to the importance of working through these issues together, as we’ve done when five recent Microsoft executives moved across town to work for Amazon.”

Since Nadella became CEO of Microsoft six years ago, Microsoft has not gone after any of its competitors, including Amazon, on non-compete issues, I believe.

Bell posted about his new role at Microsoft on LinkedIn:

“As digital services have become an integral part of our lives, we’re outstripping our ability to provide security and safety. It’s constantly highlighted in the headlines we see every day: fraud, theft, ransomware attacks, public exposure of private data, and even attacks against physical infrastructure. This has been weighing on my mind, and the best way I can think to describe it is “digital medievalism,” where organizations and individuals each depend on the walls of their castles and the strength of their citizens against bad actors who can simply retreat to their own castle with the spoils of an attack. We all want a world where safety is an invariant, something that is always true, and we can constantly prove we have. We all want digital civilization. I believe Microsoft is the only company in a position to deliver this, and I couldn’t be more excited to work with this talented team to make the world safer for every person and organization on the planet. “

Microsoft will be moving a number of teams from its Cloud + AI and Experiences + Devices teams under Bell as part of the move, including Microsoft 365 Security, Compliance and Management under CVP Harv Bhela; Identity under CVP Joy Chik; Security under CVP Bharat Shah; and the Chief Information Security Office team under CVP Bret Arsenault.

According to CNBC, Bell was considered a candidate to head up AWS after Andy Jassy, the former AWS CEO, was promoted to lead all of Amazon. Adam Selipsky was chosen as the new AWS CEO in May.

In other Microsoft reorg-related news, Microsoft announced on September 14 that President and Chief Counsel Brad Smith would become Vice-Chair of the Microsoft board, in addition to his other duties. Microsoft has never had a Board Vice-Chair before. From what I can tell, this is more about titles than any kind of change in responsibilities for Smith.

How to lock down your Microsoft Account and keep it safe...

Scammers are capitalizing on our desire to get away