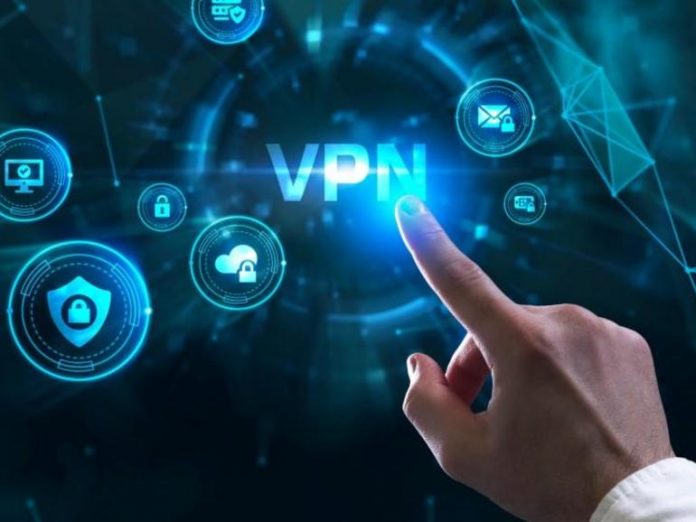 Now that travel is becoming more normal; you may want to start thinking about a couple of things in addition to where you go and what you’ll pack. Especially if you’ll be visiting foreign destinations, you may want to learn a new language and choose a powerful VPN. So it’s a good thing you can get a great deal on three years of HotSpot Shield VPN Premium at the moment.

When comparing VPNs, there are several different factors you need to consider. Obviously, you want one with powerful security, and HotSpot Shield has you covered. You get military-grade encryption, as well as a kill switch. So if you get disconnected from a HotSpot Shield server, you automatically get disconnected from the internet, which ensures not one single bit of your data is put at risk.

HotSpot Shield also offers the ultimate privacy protection. There is a strict policy of zero-logging, and you are guarded against phishing attempts. Also, when traveling internationally, you don’t want to have to worry about what content is available where when you’re ready to stream your favorite shows. With over 3,200 servers spread among 80 countries, HotSpot Shield makes that a non-issue.

Speed is another factor. While some VPNs have to sacrifice at least a little bit of connection speed to maintain the highest security, HotSpot Shield actually offers super-fast connections that go up to 1Gbps. So no matter what you’re doing online, you don’t have to worry about latency or buffering. As a matter of fact, there are actually has specific gaming and streaming modes. TechRadar said HotSpot Shield had “More than twice the top speed we’ve seen from many competitors”, while Ookla’s Speedtest called it the “world’s fastest VPN” for two years in a row.

Poly Network hacker has now returned almost all the $600m in...

Are You Planning for the Quantum, Transhumanist Threat?

This is why the Mozi botnet will linger on