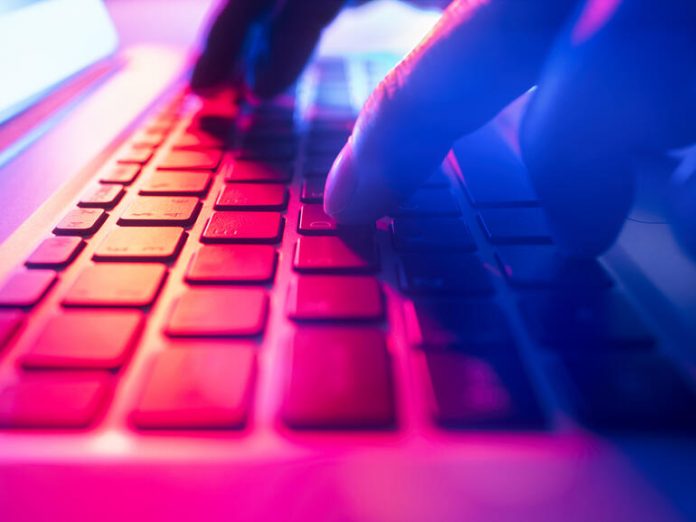 Google recently pledged $100 million to groups that manage open source security priorities and help fix vulnerabilities, and it has now detailed eight of the projects it has chosen to support.

The foundation and peers are looking for previously unknown security issues via security audits that will be undertaken by the Open Source Technology Improvement Fund (OSTIF). These projects include two Linux kernel security audits.

Now Google has thrown its weight behind a chunk of OSTIF’s immediate audit plans.

Probably the biggest of the eight audit projects Google is funding is Git, the “de facto” version control software created by Linux kernel creator Linus Torvalds and which forms the basis of platforms like GitHub and GitLab.

The rest are important JavaScript and Java tools and frameworks for web development, including: Lodash, a modern JavaScript utility library for web development that’s used in Chrome and other browsers; Laravel, a PHP web application framework; SLF4J or Simple Logging Facade for Java; the Jackson-core JSON for Java and the Jackson-databind package; and Httpcomponents-core and Httpcomponents-client.

“The eight libraries, frameworks and apps that were selected for this round are those that would benefit the most from security improvements and make the largest impact on the open-source ecosystem that relies on them,” explained Trychon.

The contribution from Google will help OSTIF find and fix bugs in key open source projects.

OSTIF has identified a total of 25 MAP projects targeted for funding, including the eight that Google has funded to date. Other projects with funding pending support include well-known systems and tools developers use, such as the Drupal and Joomla web content management systems, webpack, reprepro, cephs, Facebook-maintained React Native, salt, Gatsby, Google-maintained Angular, Red Hat’s Ansible, and Google’s Guava Java framework.