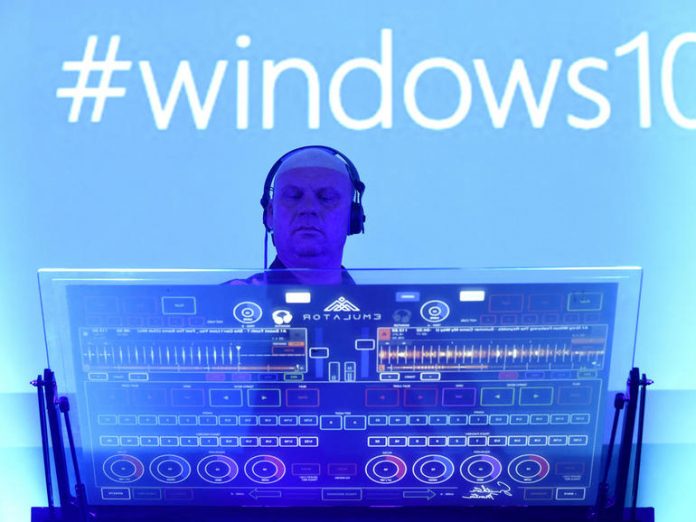 Microsoft has told Windows 10 owners and IT admins not to expect any Windows 10 preview updates in December to give them a break when staffing levels are low over the holiday season.

December will be a break from the usual schedule of Windows 10 updates each month, which include optional previews that arrive after the mandatory Patch Tuesday security updates in the second week of every month.

“Because of minimal operations during the holidays and the upcoming Western new year, there won’t be any preview releases for the month of December 2020,” Microsoft said in a support note.

The company will resume monthly servicing with the January 2021 security releases, it said.

Microsoft releases optional non-security Windows 10 updates to give customers time to test the updates against systems.

It calls the first week of each month ‘A week’ and typically issues fixes for Office. The second week is ‘B week’ or Patch Tuesday. C and D weeks happen on the third and fourth weeks of the month. They’re when Microsoft releases optional cumulative updates or previews of non-security fixes for IT pros and admins.

The last time Microsoft paused optional non-security updates that are released after Patch Tuesday was in March. Back then it was to give admins some breathing space while countries across the world went into lockdown in response to the COVID-19 pandemic. It resumed optional updates in July but maintained its Patch Tuesday schedule throughout the pandemic.

Over the weekend Microsoft also released a statement confirming it is starting to force Windows 10 PCs on version 1903 up to 1909, as ZDNet reported last week.

Microsoft will initiate the forced upgrades “soon” because Windows 10 version 1903 will no longer receive security updates after December 8, the next Patch Tuesday.

“On December 8, 2020, all editions of Windows 10, version 1903 and Windows 10 Server, version 1903 will reach end of service. After that date, devices running these editions will no longer receive monthly security and quality updates,” Microsoft notes on the Windows 10 version 1903 update health dashboard.

Meet the hackers who earn millions for saving the web: How...