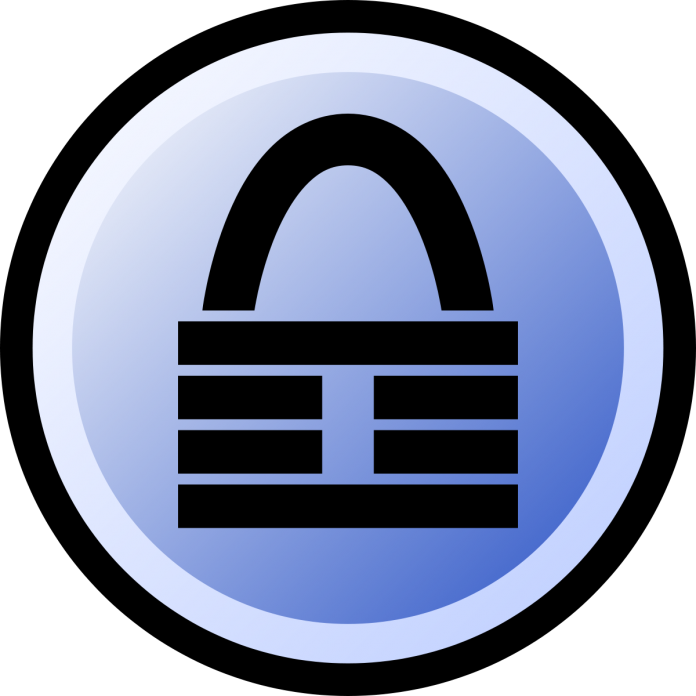 Here are some “selling points” of KeePass. To get a first impression, you can also have a look at some of the screenshots. If you don’t know which edition to choose (1.x or 2.x), have a look at the editions comparison page.

Portable and No Installation Required, Accessibility

Import From Many File Formats

OSSEC – A full platform to monitor and control your systems

OSSEC – A full platform to monitor and control your systems